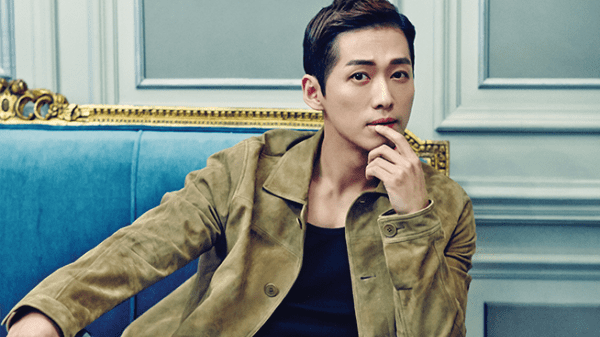 On the same day, the actor uploaded a comical selfie from set onto his personal Instagram. In the photo, he appeared slightly banged up and wrote in hashtags like “I got hurt” and “thermal underwear,” making the photo both amusing and confusing for fans.

“In the drama, there is a scene where his character gets injured. He uploaded it to his social media as a prank,” a source close to the actor explained, “There was a lot of action from when they first began shooting, but he was able to finish it without getting hurt.”

Meanwhile, “Falsify” will tell the story of reporters who unveil the reality of society’s absurdities. Namgoong Min plays the role of Han Mu Young, a trouble-making journalist. Han Mu Young seeks justice and revenge after a senior journalist he was close with is falsely accused of corruption and passes away.

The first episode is slated to air this July.

Namgoong Min
How does this article make you feel?