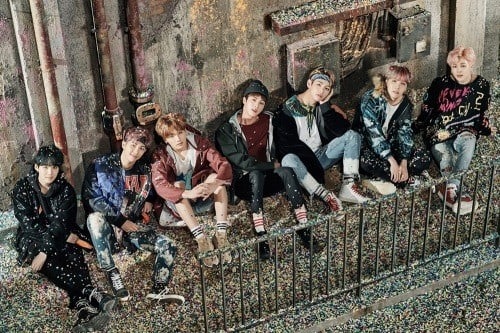 Boy band BTS will be attending the Billboard Music Awards in the United States!

According to BigHit Entertainment on May 9, BTS has been confirmed to attend the 2017 Billboard Music Awards at the T-Mobile Arena in Las Vegas on May 21.

They have been nominated for the Top Social Artist category, along with Justin Bieber, Selena Gomez, Ariana Grande, and Shawn Mendes. The winner of the award will be decided based on the number of album and digital sales, as well as streaming, number of radio broadcasts, the number of performances, as well as social media involvement between March 18, 2016 to March 16, 2017.

BTS, who has just finished their North American tour and is currently on an Asian tour, relayed their thanks through their agency. They said, “It feels like a dream to be invited to the Billboard Awards, where only successful international artists get invited. This is all thanks to ARMY all over the world. Thank you so much. It’s a huge honor to be invited to the ceremony.”

BTS will also appear on the red carpet before the awards begin.

BTS
2017 Billboard Music Awards
How does this article make you feel?