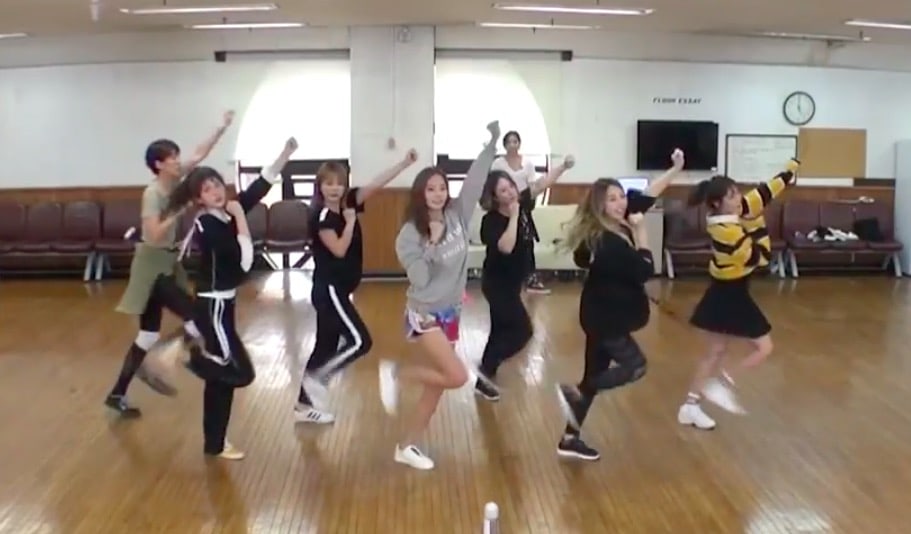 The seven members of Unnies have released a full dance practice video for “Right?”

On May 8, the video was uploaded onto the official KBS YouTube channel. You can really see that the members have improved from barely being able to keep up with the first 10 seconds of the song at the beginning of the show!

“Sister’s Slam Dunk Season 2” works under the premise of seven women, all of different ages and of different backgrounds, coming together to make a girl group called Unnies.

Meanwhile, Unnies will mark their debut on Music Bank on May 12.

Check out the dance practice video below!