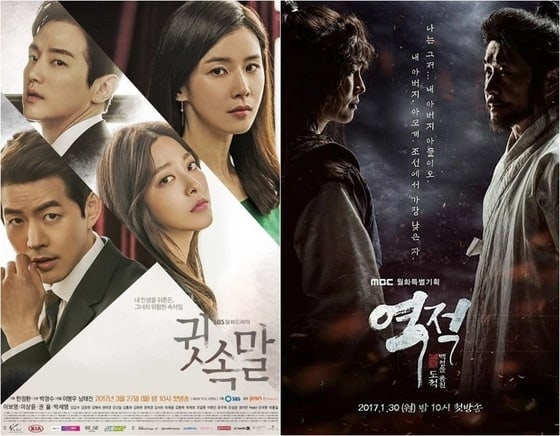 “Whisper,” “Rebel: Thief Who Stole The People,” And More To Be Postponed For Presidential Election Broadcasts

In order to update viewers on South Korea’s presidential election, broadcast channels will be postponing their variety shows and dramas.

On May 9, broadcast channels will be airing the counting of ballots for the presidential election, which means that some of their daily dramas and variety programs will be put on hold.

KBS 1TV will be airing the counting of ballots, while KBS 2TV will be airing its pre-existing schedule. MBC will also be broadcasting the ballot count, which means Monday-Tuesday drama “Rebel: Thief Who Stole the People” will not be airing. Starting from 5 p.m. KST, SBS will also be airing an election related broadcast, therefore both “Whisper” and “Flaming Youth” will be postponed.

JTBC has also been airing a presidential election special since the morning.

Meanwhile, “Whisper” airs every Monday and Tuesday. Watch it exclusively on Viki!

Whisper
Rebel: Thief Who Stole the People
How does this article make you feel?