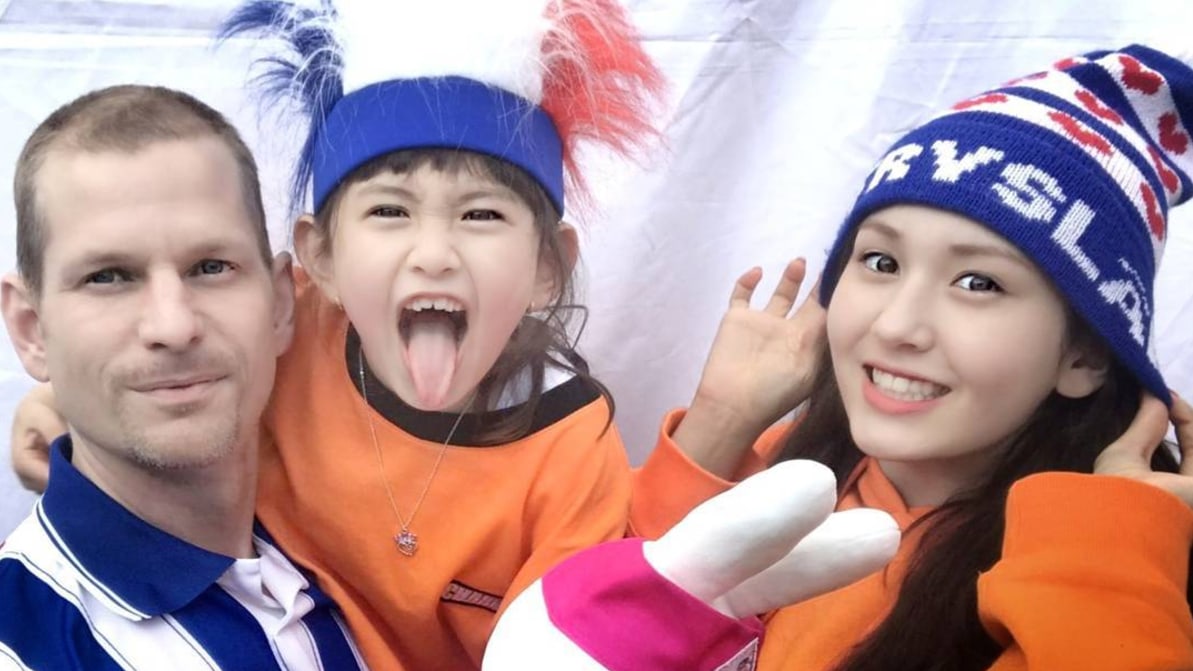 The upcoming episode of MBC every1’s “Video Star” will feature special guests in order to commemorate Parents’ Day, which was celebrated on May 8. The guests will be the parents of celebrities, including actor Cha Tae Hyun‘s father, SHINHWA Jun Jin‘s father, Jeon Somi’s father, and more.

In the episode, Matthew Douma talked about how he has a played a part in Jeon Somi’s success as a rising star, starting with her appearance in the survival show “Sixteen” through which popular girl group TWICE was formed. As a former photographer, Matthew Douma said, “I told Somi what she had to do in order for photos of her to turn out well.”

He even talked about a specific photo shoot from “Sixteen” in which Somi had to pose with a live flatfish and said that he told her to hold the fish barehanded in the shot, which led to a memorable photo. 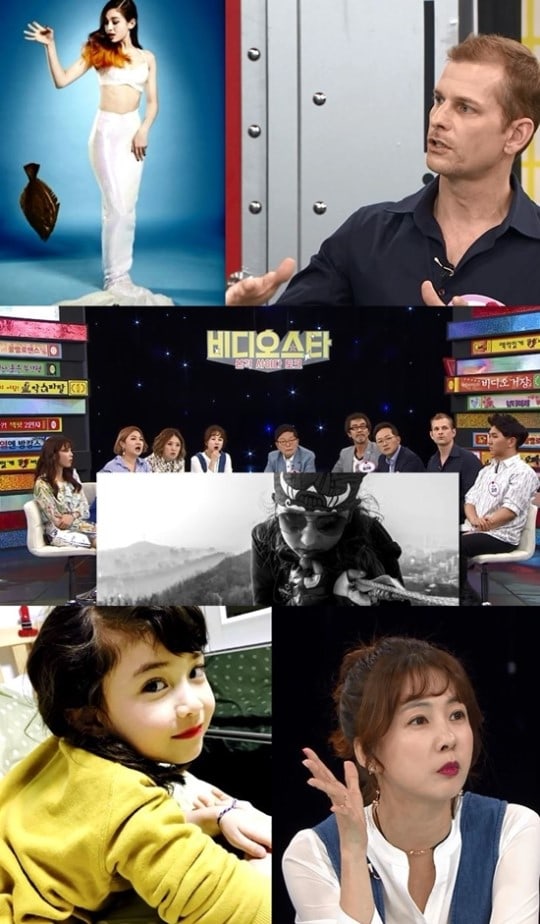 The proud father and actor also talked about his youngest daughter, Evelyn, and said that she had even more energy and charm than Somi. “If Somi is a five on the talent and charm scale, Evelyn is a 10 or 20,” he explained, “When I take pictures with Evelyn now, I can tell she is much faster at picking up on how to take the best pictures.”

MC Park So Hyun complimented Evelyn and said, “She is definitely beautiful enough to be part of a girl group. She looks like a doll.”

Somi
Matthew Douma
Video Star
How does this article make you feel?