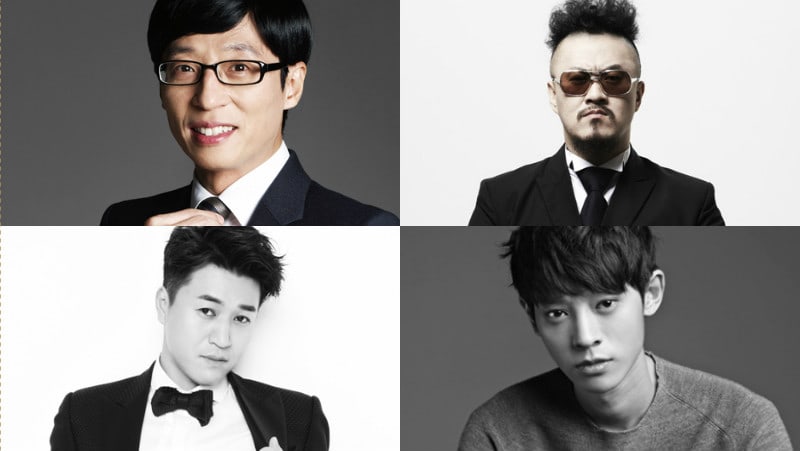 KBS 2TV’s flagship comedy show, “Gag Concert,” will celebrate their 900 episode mark on May 14. It was recently reported that special guests will appear on the anniversary episode of the show.

On May 9, a “Gag Concert” representative stated, “Yoo Jae Suk has been working to amend his schedule to be able to appear as a guest on the special episode of the show. Recently, he confirmed that he will be taking part in the filming.” Following this, the representative also announced, “Kim Jong Min, Jung Joon Young, and Defconn will also be appearing on the anniversary episode to show support for fellow ‘2 Days & 1 Night’ member Kim Joon Ho.”

Furthermore, it was announced that “Gag Concert” will be celebrating the 900 episode mark with three weeks of special episodes.