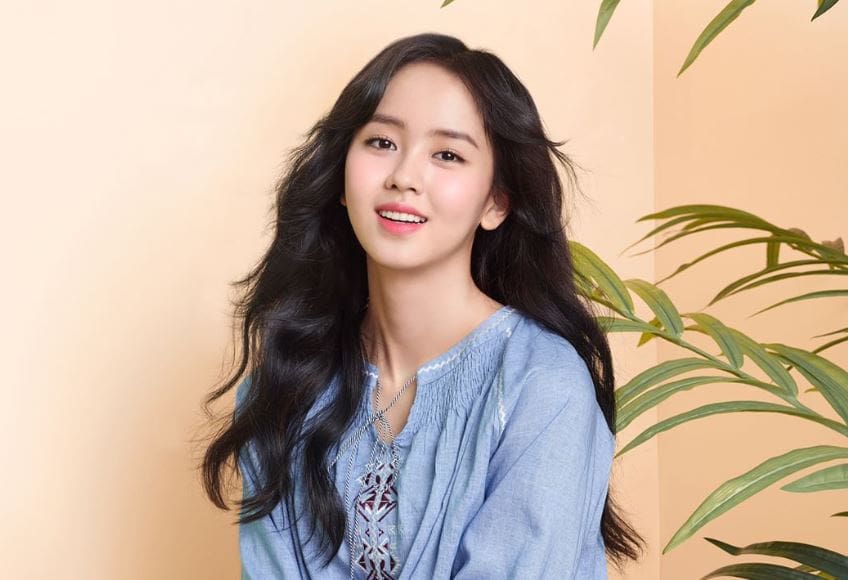 Kim So Hyun On “Ruler: Master Of The Mask” Co-Star Yoo Seung Ho And Their Ratings Promise

Kim So Hyun opened up about working with Yoo Seung Ho, the cast’s ratings promise, and more during a V Live broadcast for her upcoming drama “Ruler: Master of the Mask” on May 8.

She began talking about her role in the drama, Han Ga Eun, mentioning that it was a challenge to play both the child and adult versions of the character. Playing an adult entails a possibility of intimate scenes, and she responded to a question asking how she felt about that, saying, “There aren’t that many scenes with lots of physical contact yet, so I haven’t really thought about it. There’s a big melodramatic aspect to the drama, so the way we act with our eyes is important. I’m doing my best to show that I’m in love through the look in my eyes.” 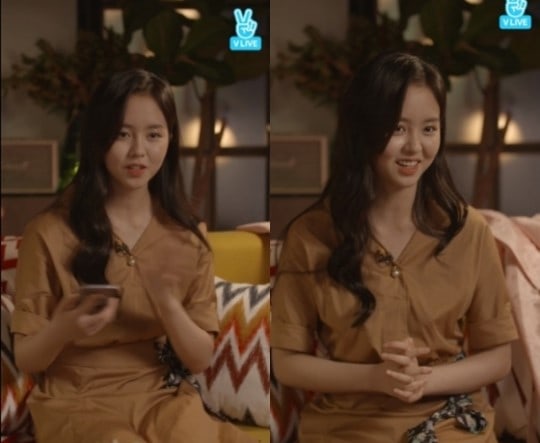 She also mentioned her co-star Yoo Seung Ho, explaining, “We have great chemistry. You can look forward to it. It’s nice because we work together really well. He also takes good care of me since he’s older. Because I trust him, I feel at ease and can do a better job.”

As in the case of many dramas, the cast of “Ruler: Master of the Mask” has also decided on a ratings promise. Kim So Hyun revealed, “Our cast will open a fan signing event and wear our drama costumes there if we get over 20 percent views.” 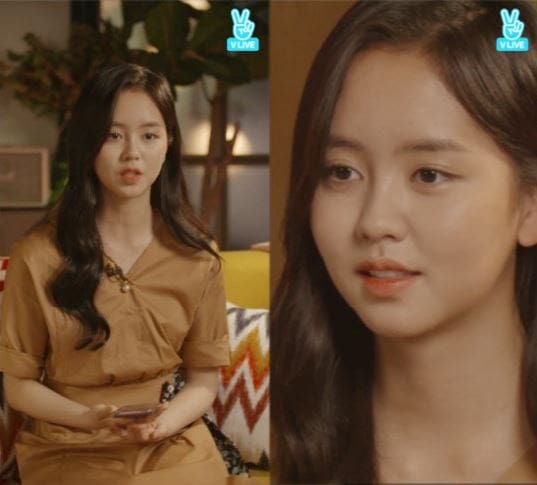 Despite her young age, Kim So Hyun is a senior in the acting industry due to her early start as a child actor, and she shared some of her seasoned opinions and tips on acting. She explained that she wanted to become a good person overall, in addition to being a good actor. To memorize her lines better, she reads the script again and again until it stays in her head. In preparation for this specific drama, she had to learn horseback riding for the first time and described it as fun, but scary. She fell from her horse once, but she learned from that experience and has never fallen since.

Lastly, Kim So Hyun urged viewers to watch the drama. “While ‘Ruler’ is a must-watch in itself, and I might not be in the position to say this, but I will just say it without being too serious. I think it will be a source of consolation for those who are having a hard time,” she said.