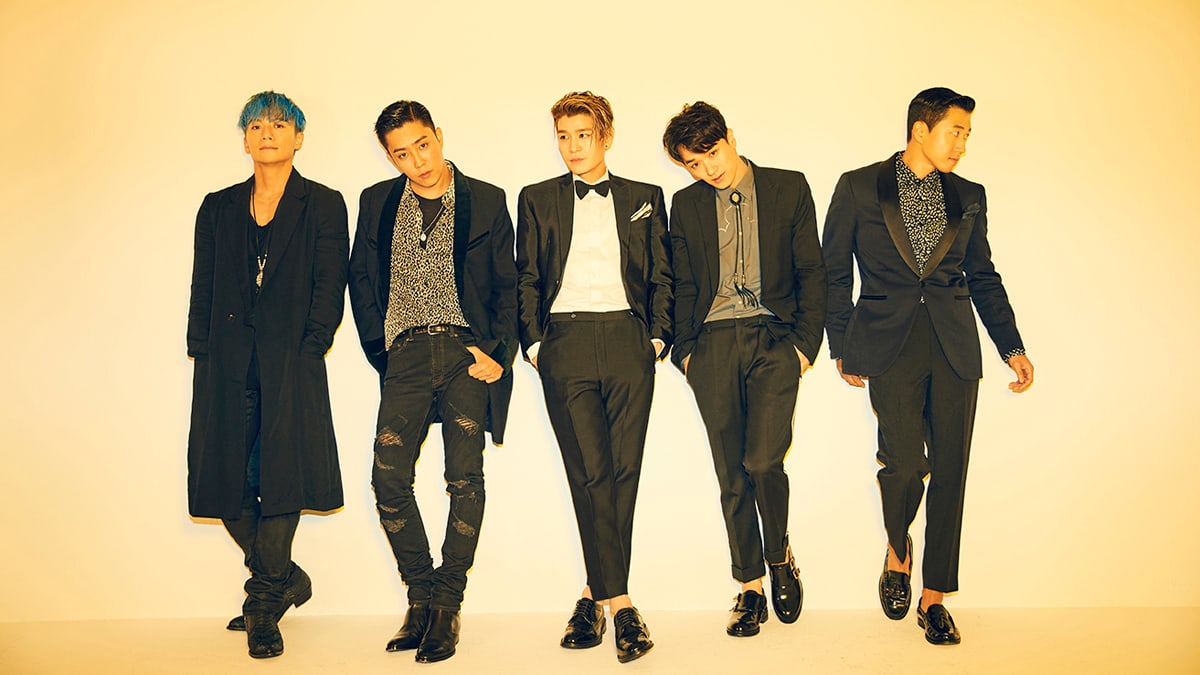 On the May 9 broadcast of SBS Power FM’s “Choi Hwa Jang’s Power Time,” SECHSKIES members Kang Sung Hoon, Lee Jae Jin, Kim Jae Duk, and Jang Su Won made a collective guest appearance. The group’s leader Eun Ji Won could not join them as he was filming the upcoming season of “New Journey To The West.”

The group has an average age of 37.8 years old; however, despite this, the group members have been praised for their youthful visuals. The members said, “We wanted to show our fans the same image of our group from the past, so each member has been putting a lot of effort into taking care of themselves.”

Member Kang Sung Hoon revealed, “Jae Jin is the one who puts the most effort into taking care of himself,” to which Lee Jae Jin responded, “I’ve been receiving facial massages.” 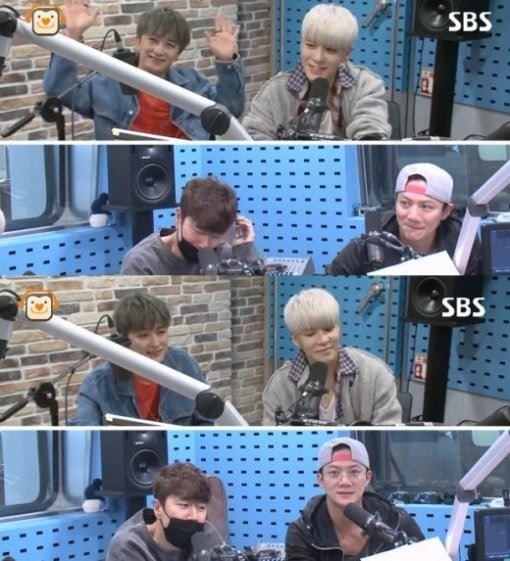 Lee Jae Jin continued, “Technology has come so far over time. I mean, it’s called HD for a reason. I was shocked at my appearance while monitoring myself, which is why I started investing in self-care.”

Kang Sung Hoon, who showed up to the radio show with a full face of makeup, added, “Fandom culture now is so different. Fans take pictures of us now to and from work. There are so many cameras with huge lenses now that I can’t help but put more effort into my appearance.”

Meanwhile, the veteran idol group recently made a comeback with their album “The 20th Anniversary,” with two tracks written by Epik High’s Tablo.