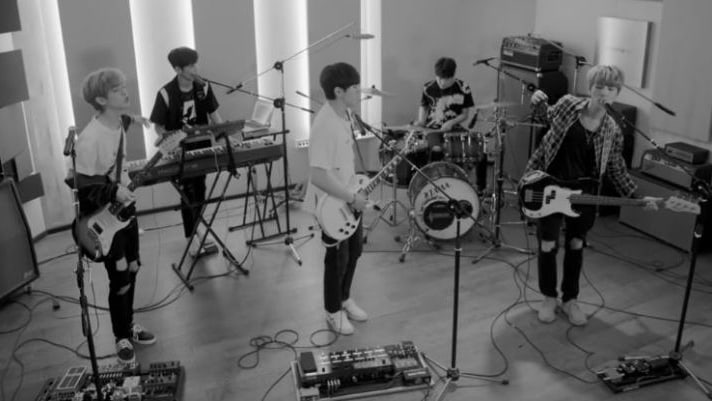 DAY6 proved their international popularity by topping the iTunes K-pop charts in 14 countries!

“Dance Dance,” which was released on May 8 as part of the digital single album “Every DAY6 May,” topped the iTunes K-pop charts in 14 different countries including the United States, Australia, New Zealand, Mexico, Colombia, Singapore, Hong Kong, and Thailand. It’s a testament to their popularity not just across Asia, but also across North and South America.

This shows that the talented band is gaining traction; “Every DAY6 April” last month topped the iTunes album charts in four countries, as well as K-pop album charts in eight different countries.

Meanwhile, DAY6 is releasing a new song every month through the “Every DAY6” project and are having the chance to show their musical talents as well as communicate with their fans on a regular basis.