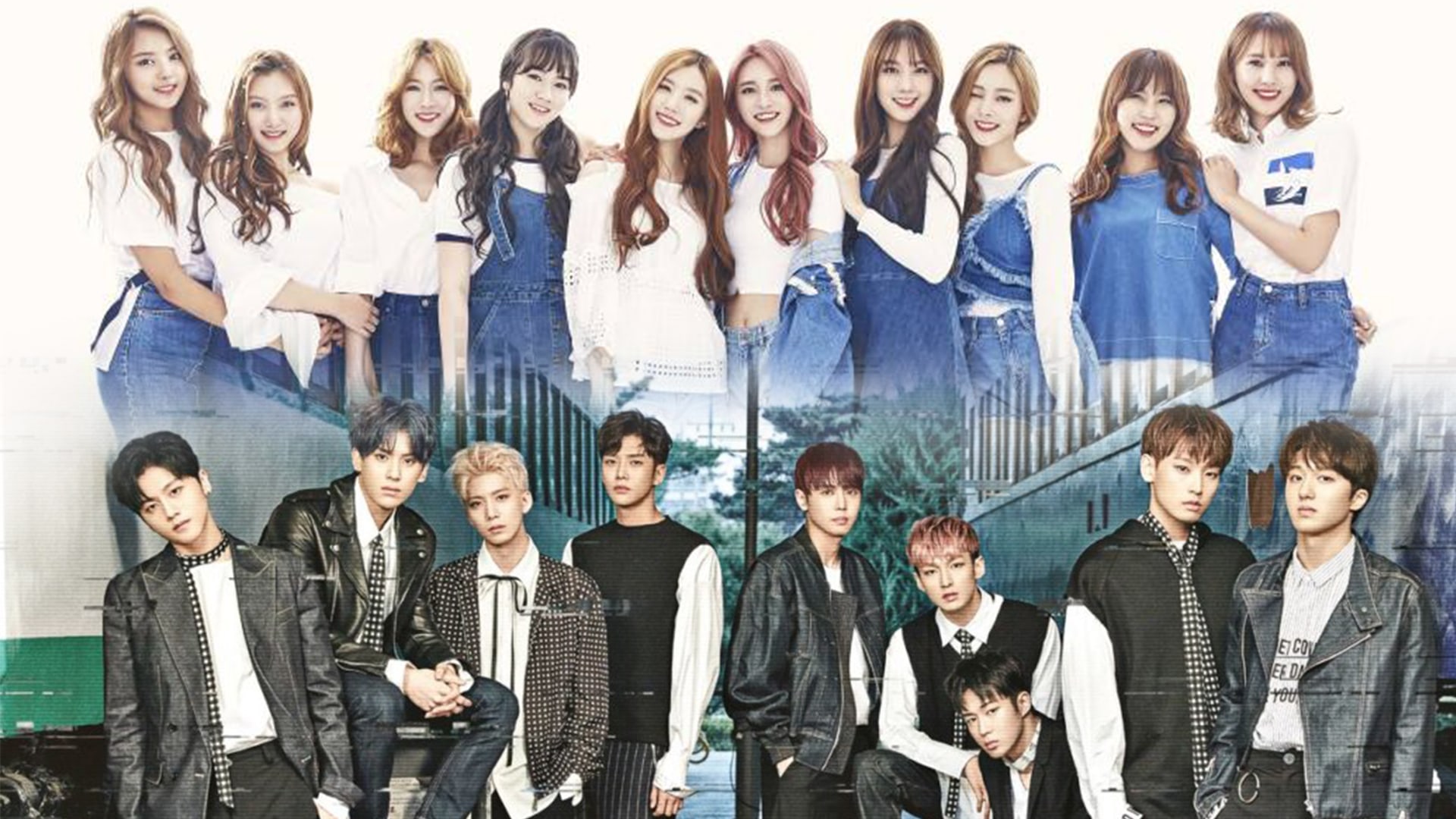 On May 9, cast members of the KBS2 variety program “Guesthouse Daughters” took on the challenge of making delicious home-cooked meals for rookie idol groups SF9 and PRISTIN.

First, the cast members visited the dorm of SF9, an idol group that debuted six months ago with the title track “Fanfare” and has been receiving a great deal of attention both domestically and overseas.

The cast members took time to get to know the members of SF9 and explored their home, even peeking into the members’ rooms. Upon seeing their empty refrigerator, the cast members couldn’t help but express their sadness for the rookie group. Park Si Yeon said, “After seeing your empty fridge, I really want to make food for you all even though I can’t really cook.” 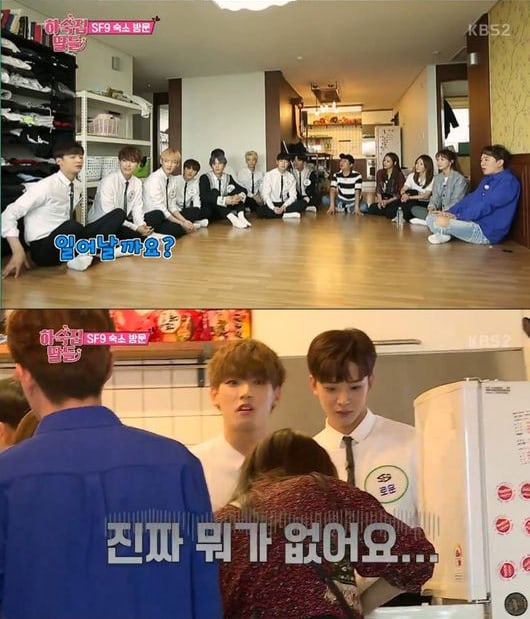 When asked what they wanted to eat, the members named off dishes like steamed monkfish, cheese omelette, boiled beef, and more, which shocked the cast members. After promising to make SF9 a delicious meal, they proceeded to the next location.

The next rookie idol group they met was girl group PRISTIN, who debuted a mere six weeks ago. The members showed off their various charms through dance, acting, aegyo, and more. 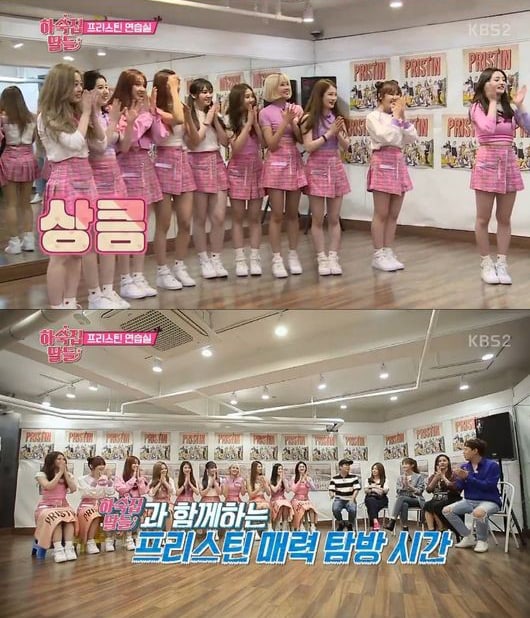 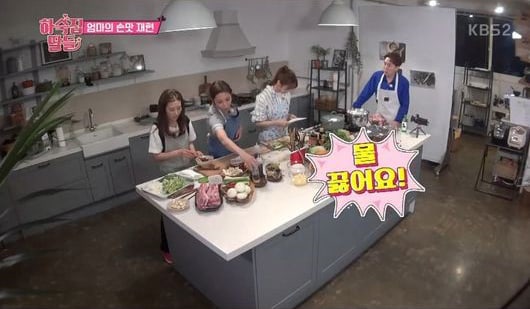 The rookie group members couldn’t stop praising the cast members for their hard work upon seeing the delicious meal. After tasting the traditional Chinese dishes, Kyulkyung said, “I feel like I’ve come home. It tastes like my mom’s cooking,” and thanked them. 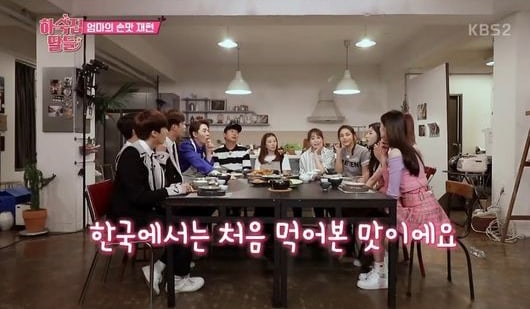 SF9
PRISTIN
Guesthouse Daughters
How does this article make you feel?