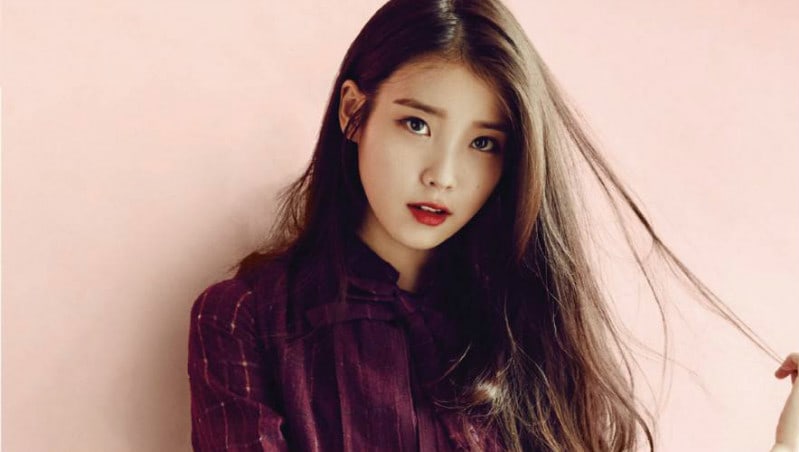 Recently, IU’s fans have announced that they will be attending a charity event to celebrate the singer’s birthday.

On May 10, a previous report stated that IU will join 50 of her fans in painting wall murals for a traditional neighborhood in Seoul. Furthermore, the report revealed that this mural painting event was actually recommended by fans, and that after IU had heard about the idea, she accepted it without any hesitation.

However, after the initial report, a source from her agency FAVE Entertainment stated, “The report saying that IU will be joining her fans in paining the wall murals is incorrect. Unfortunately she has an event that day, so only the fans will be participating. IU’s participation was not planned from the beginning, so this news has come as a shock to her agency. She is also scheduled to appear on ‘Fantastic Duo 2’ on the day of her birthday (May 16). Otherwise, she has no special schedule.”