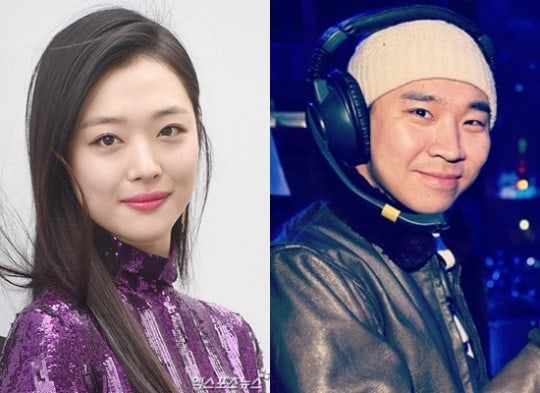 After reports about Sulli’s new relationship came to light earlier, SM Entertainment has released an official statement on the matter.

A representative from SM Entertainment said, “The two apparently became interested in each other recently. She is being careful as [Kim Min Joon] is a non-celebrity. We ask that everyone be respectful [about their relationship].” 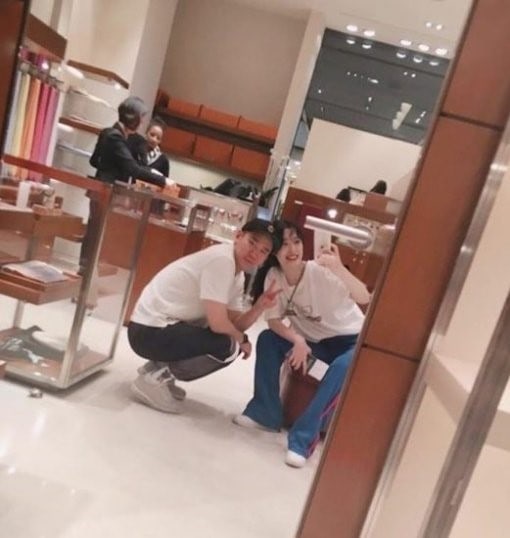 Earlier today, it was reported that Sulli is in a relationship with non-celebrity brand director Kim Min Joon.

The reports of her new relationship come a few months after the news about her breakup with Dynamic Duo’s Choiza, whom she dated for two years.

According to a source, Sulli and Kim Min Joon were originally friends before developing romantic feelings for one another. The same source shared that the two confirmed their feelings for one another two months ago and have been dating since then. Sulli and Kim Min Joon have apparently been enjoying dates out in public, just as any other couple would.

Meanwhile, Sulli was previously swept up in rumors about being in a relationship with BIGBANG’s G-Dragon.

Sulli
XPN
How does this article make you feel?