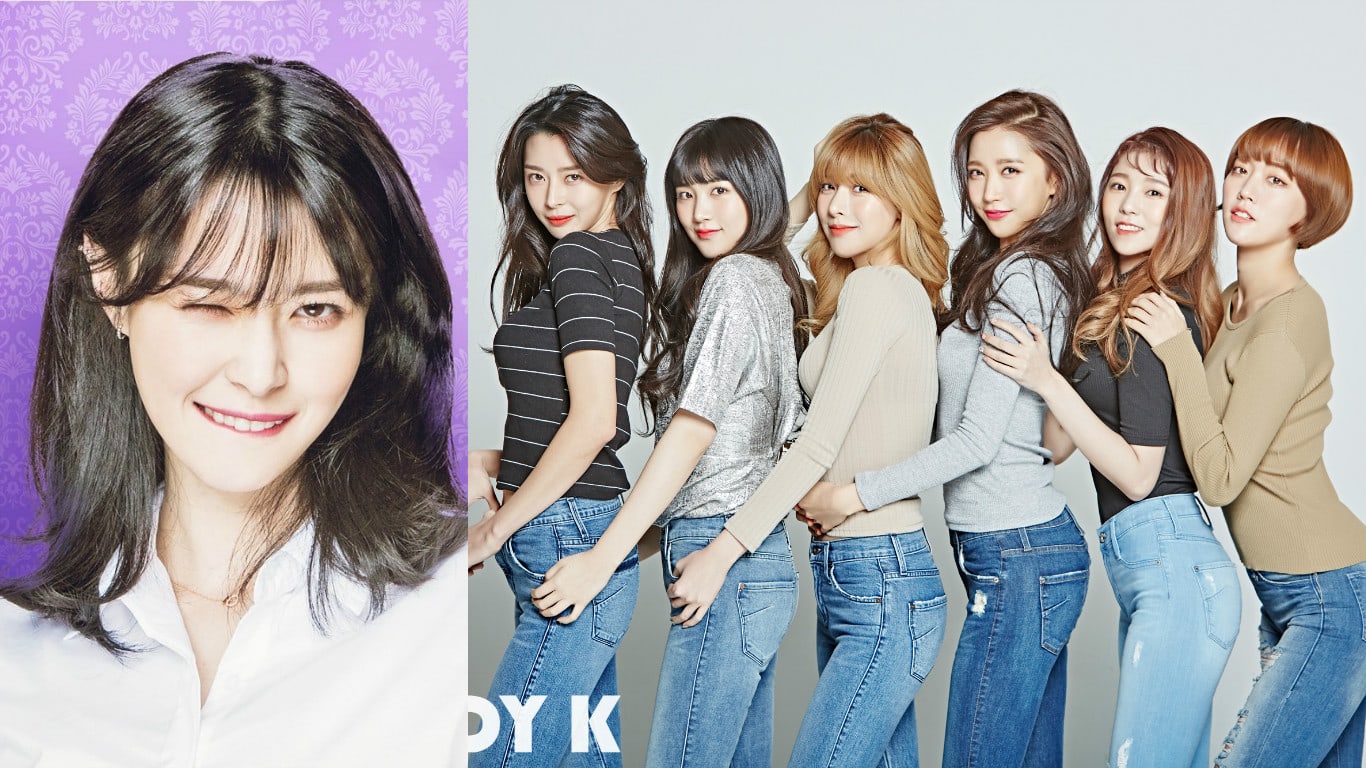 During the event, Nara showed her affection for her fellow Hello Venus members as she said, “When I told them that I would be appearing in ‘Suspicious Partner,’ some of them starting tearing up. Yooyoung, who started her acting career earlier than I did, gave me a lot of advice. Our leader Alice is always willing to lend an ear when I have concerns and worries. The other members are fully supportive of me, and I’ll be watching the first episode of the drama with all of them at our dorm tonight.” 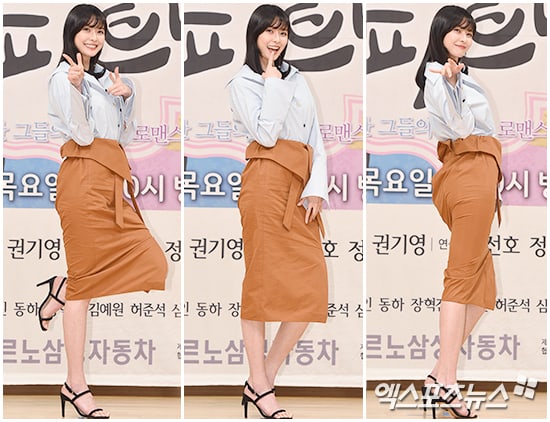 On how she feels about her first acting role, Nara said, “This is my first time acting in a drama, and I hope to show the viewers what kind of person I am through my character.”

She added, “I’ve been getting a lot of help from the director and the other actors. I’ve been preparing for my role by taking kickboxing classes and going to the courts to observe. The director does his best to make sure I feel comfortable, and I’m very grateful for that. I’m trying to learn as much as I can as a rookie actress.”