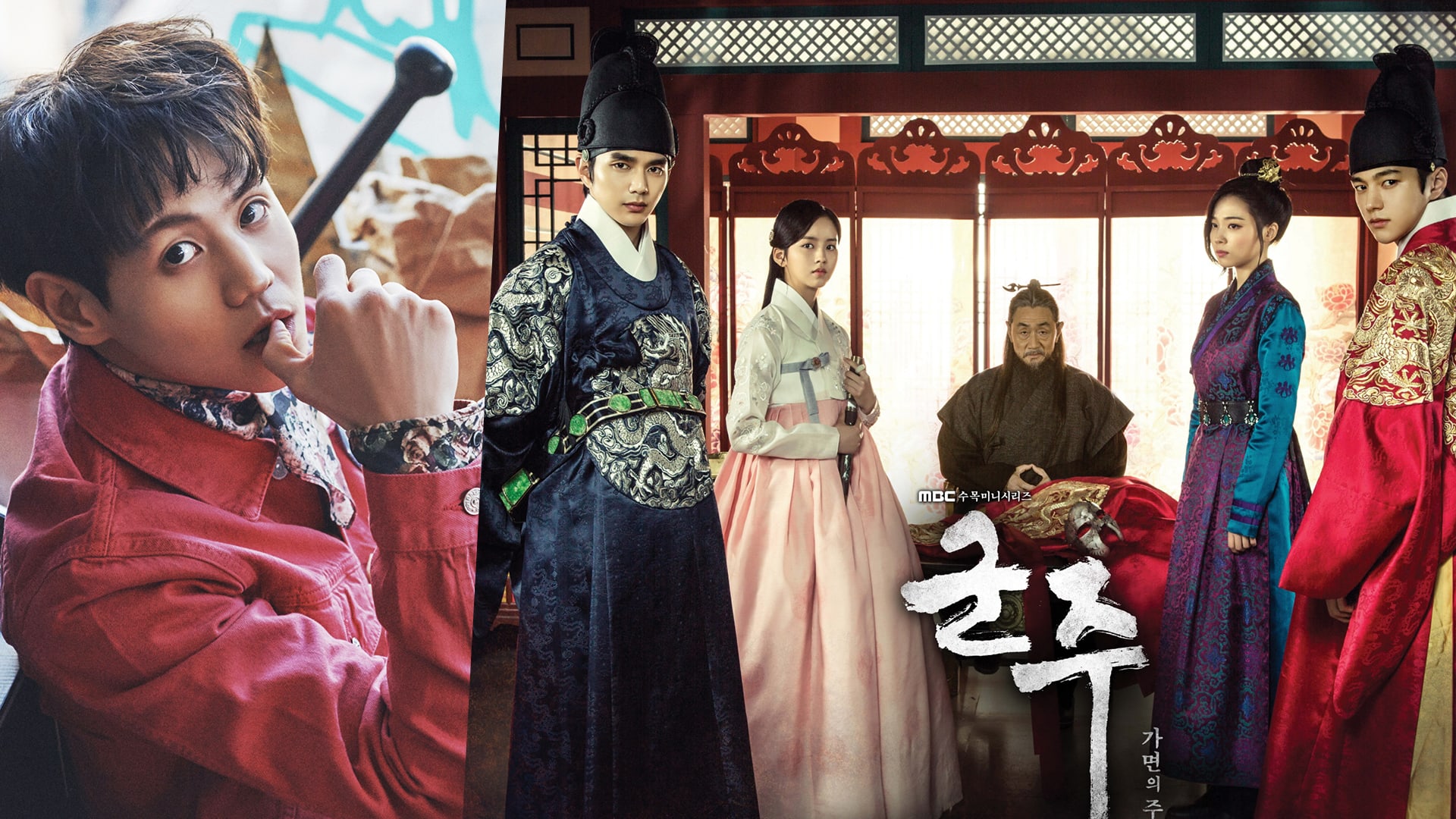 Watch: Highlight’s Yang Yoseob Sings His Heart Out For “Ruler: Master Of The Mask” OST

MBC’s historical drama “Ruler: Master of the Mask,” which stars Yoo Seung Ho and Kim So Hyun, will be premiering tonight at 10 p.m. KST.

Ahead of its premiere, the drama has released its first OST song, which is sung by Highlight’s Yang Yoseob, along with a video featuring the talented vocalist. Yang Yoseob’s powerful vocals, paired with the sad lyrics, has created an emotional and dramatic track for OST. Previously, it was announced that Highlight’s Yang Yoseob, Suran, Kim Na Young, and Bolbbalgan4 would be participating in the OST.

Listen to the emotional track below!

Yang Yoseob
Ruler: Master of the Mask
Highlight
How does this article make you feel?