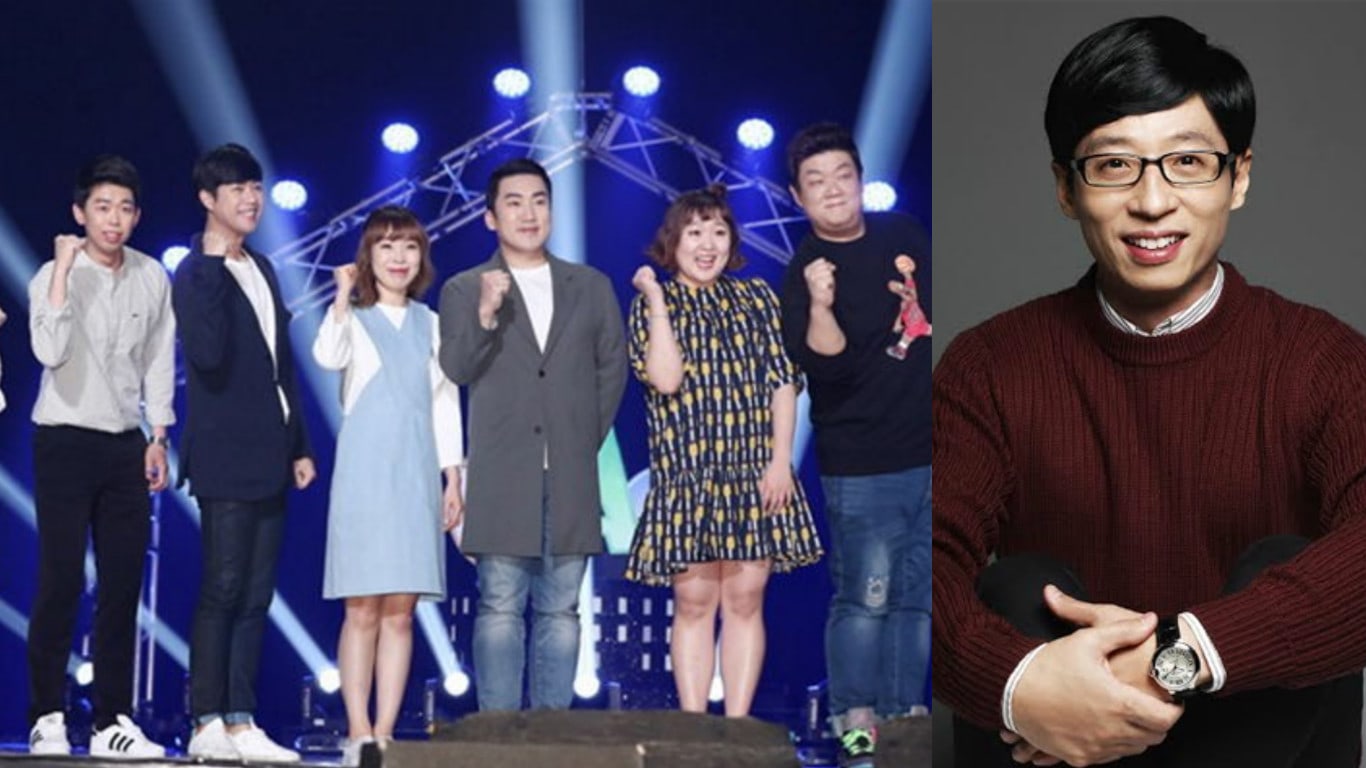 Another day, another story about how Yoo Jae Suk is the perfect human being!

On May 10, a special press conference was held to celebrate the 900th episode of KBS’s “Gag Concert.” The occasion will be celebrated across three weeks, with appearances from legendary comedians, and other celebrities like Namgoong Min, Jung Joon Young, and TWICE.

The most anticipated appearance will be by none other than Yoo Jae Suk, who was extremely passionate about being in the special. He even filmed his part in advance because he had a scheduling conflict and would have otherwise had to miss out on the festivities. 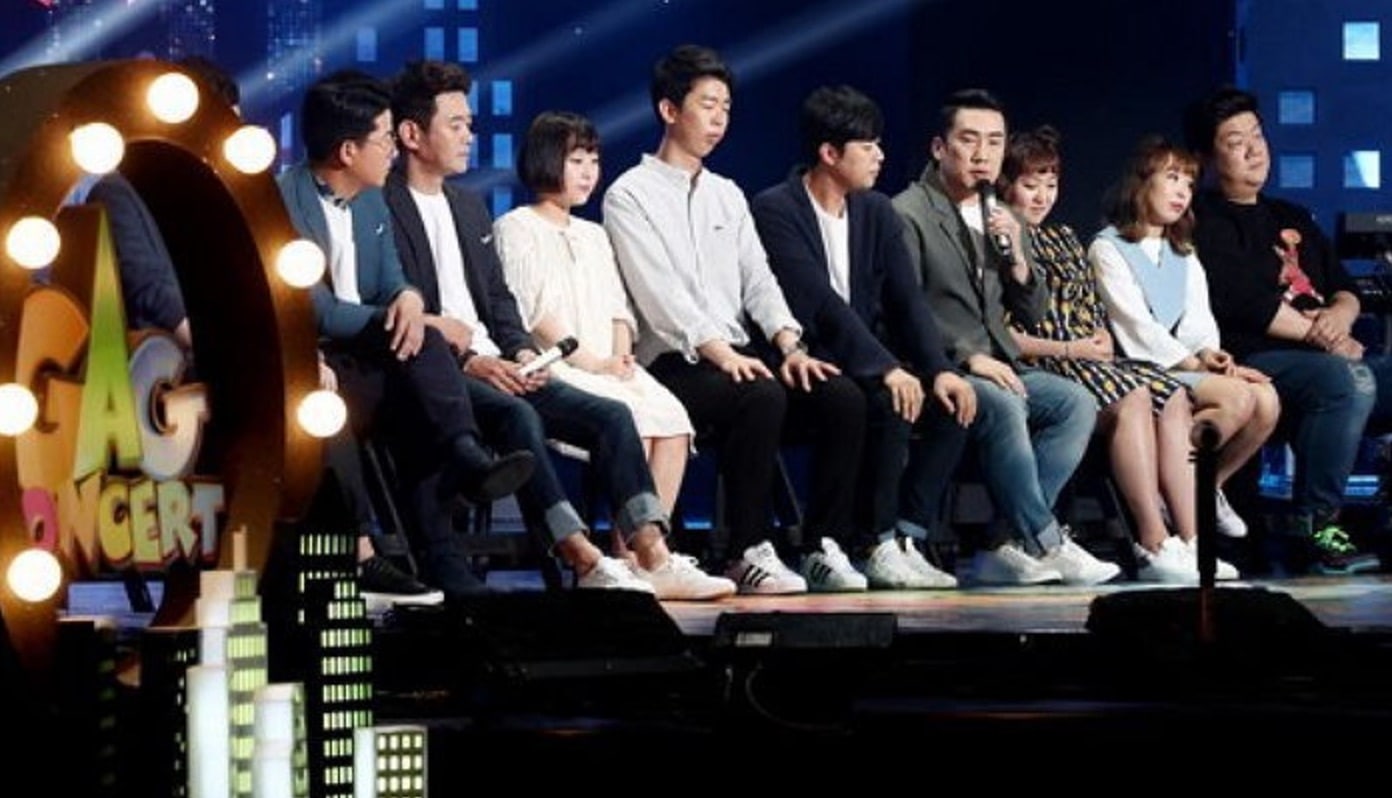 PD Lee Jung Gyu was asked about Yoo Jae Suk’s appearance and said, “I was somewhat hesitant to ask him but he was more than happy to agree to my request. He didn’t even ask about dates or other details before agreeing. He was very enthusiastic, all the way from our script meetings to the day he filmed his segment.”

He continued to add, “After he was done filming, Yoo Jae Suk bought dinner for 60 to 70 of his juniors. He even bought the youngest 10 juniors a barbecued chicken each to take home.”

Yoo Jae Suk is well-known for taking care of his juniors, and this is one more great story to add to the plethora of others.

Yoo Jae Suk
Gag Concert
How does this article make you feel?