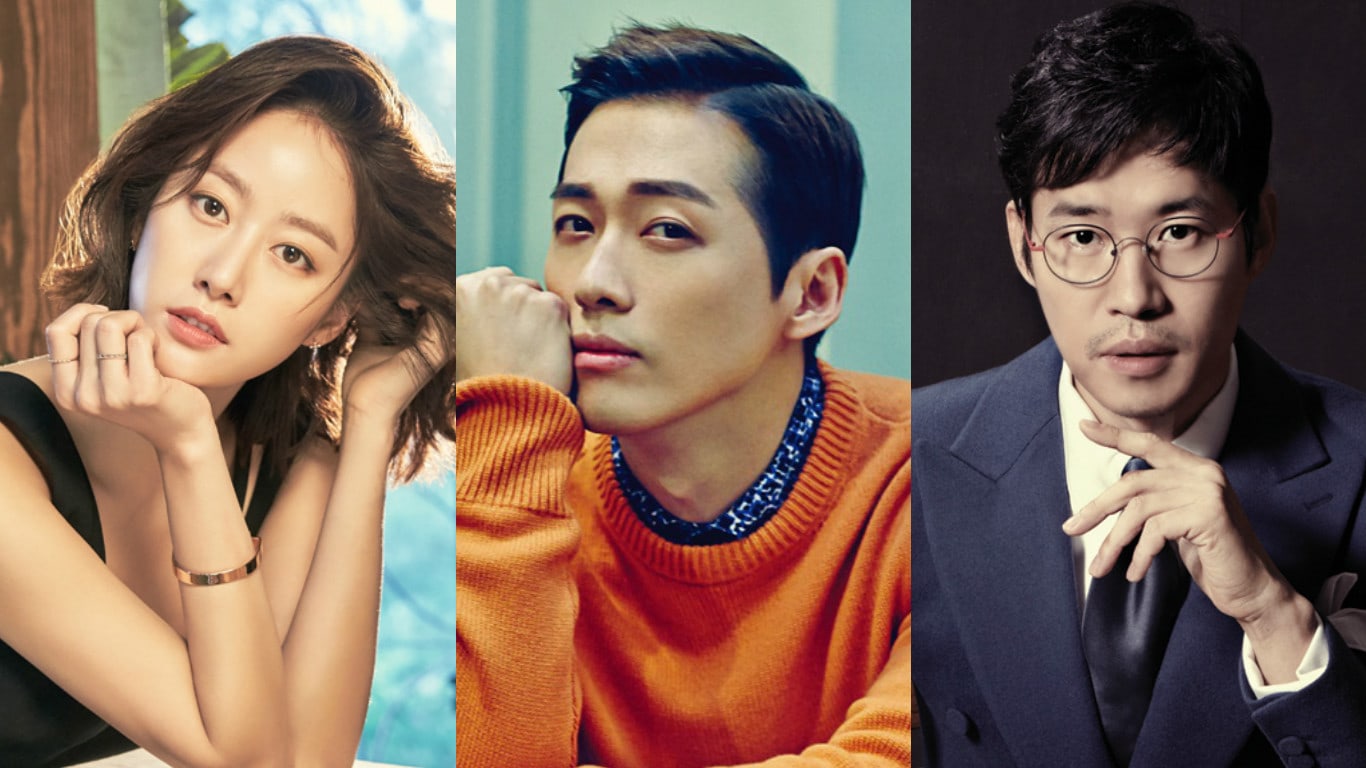 On May 10, a representative of Namoo Actors stated, “Yoo Joon Sang and Jeon Hye Bin have been confirmed to appear in ‘Fabrication’ and they have started filming already.” Yoo Joon Sang will play Lee Seok Min, who goes from a disgraced reporter at Daehan Daily to the head of the team in charge of splash pages. Jeon Hye Bin will play Oh Yoo Kyung, a veteran photo journalist who is a part of Lee Seok Min’s team.

The two will be joining Namgoong Min, who will play troublemaker reporter Han Moo Young. His character becomes a reporter and fights against corruption to seek revenge for his brother, who faced an unwarranted death while trying to uncover a big corruption scandal.

Chun Woo Hee was originally set to join the drama as well, but Namoo Actors announced that she had made the final decision to not appear in the drama. The agency stated, “Chun Woo Hee initially turned the project down after careful consideration. However, she was given a second offer and was given time to think it over. After talking things out, she has made the final decision to turn down the offer.”

“Fabrication” is a drama that follows a story of reporters and prosecutors and will air after “My Sassy Girl” in July.