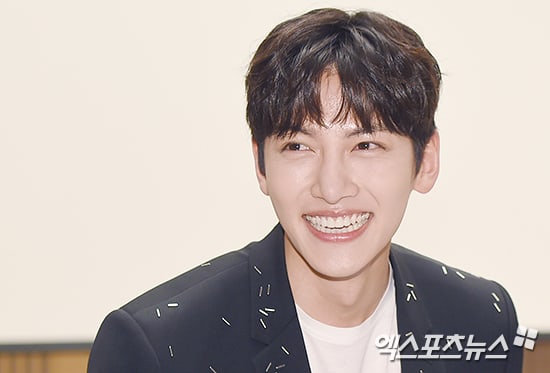 During the event, Ji Chang Wook commented, “This drama is a romantic comedy with barely any action scenes, and I’m glad about it. I wanted to try something other than action this time.”

The actor’s previous drama was “The K2,” in which he played a bodyguard and had to complete many action stunts.

Despite the genre of the drama, the actor stated, “There may be fun action scenes to fit the drama’s storyline, but I don’t think there will be major action going on. That’s why I’m feeling much comfortable acting in this one than I did in my previous work.”

Meanwhile, “Suspicious Partner” is about the prosecutor named No Ji Wook (Ji Chang Wook) and the optimistic outsider Eun Bong Hee (Nam Ji Hyun), who experience a strange occurrence together and start falling for each other.

Ji Chang Wook
XPN
Suspicious Partner
How does this article make you feel?