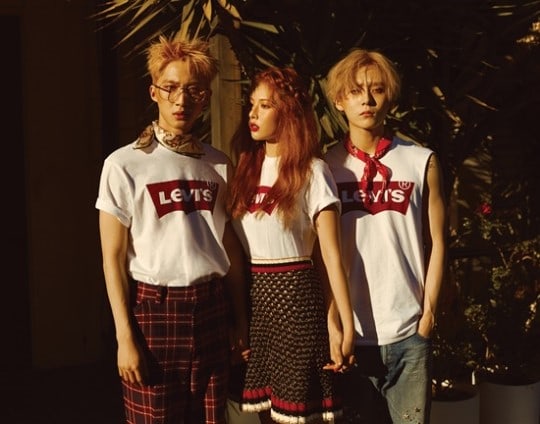 The co-ed group Triple H’s new song will not be able to be heard on KBS.

According to KBS on May 10, Triple H’s new song “Dream or Reality” includes provocative lyrics that deem the song unfit for broadcast.

KBS claimed that this refers to having sexual intercourse and is inappropriate for broadcast.

This song centers around a couple that has just begun their relationship, and the lyrics were written by members HyunA and E’Dawn themselves.

Triple H
How does this article make you feel?