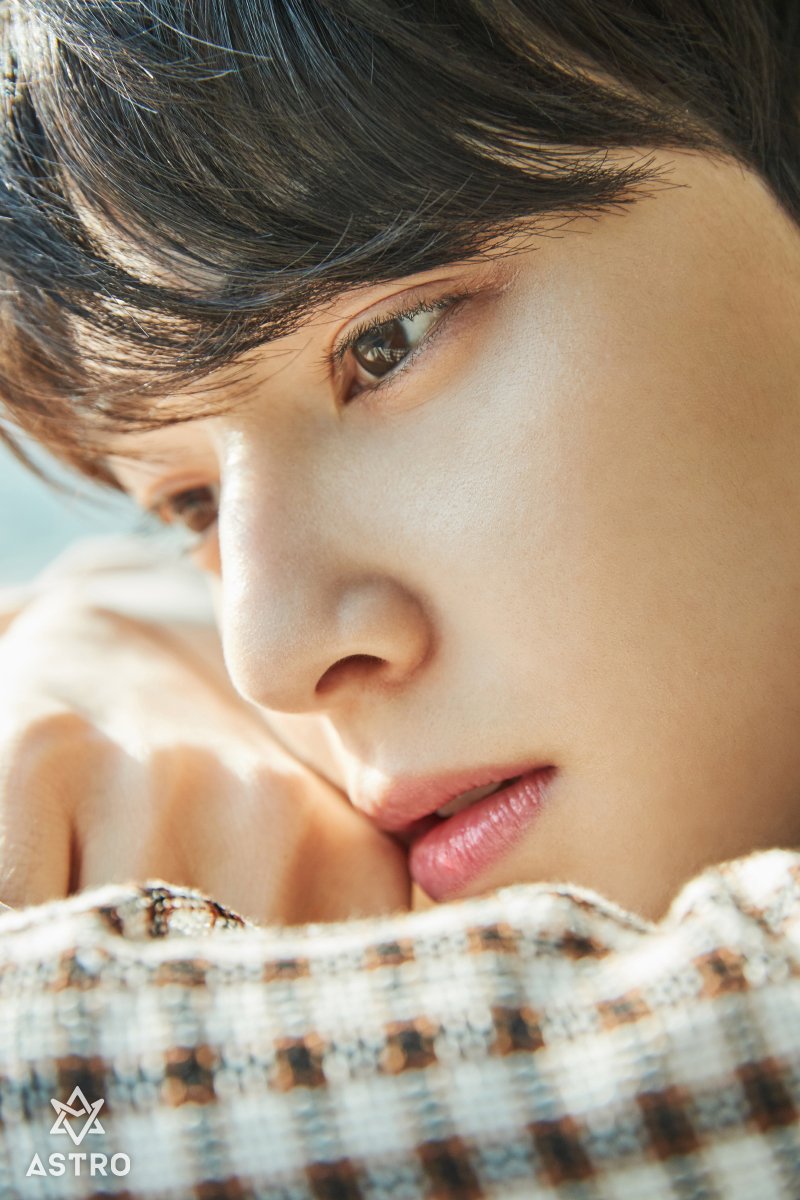 So many concepts, so little time!

ASTRO has revealed the third round of concept photos for their upcoming comeback with “Dream Part.01.”

This round of teaser photos is different again from the bright and vivid first concept photos and the quiet, calming second concept photos. In the third round, they take on a more laid-back approach in pastel or neutral colors. 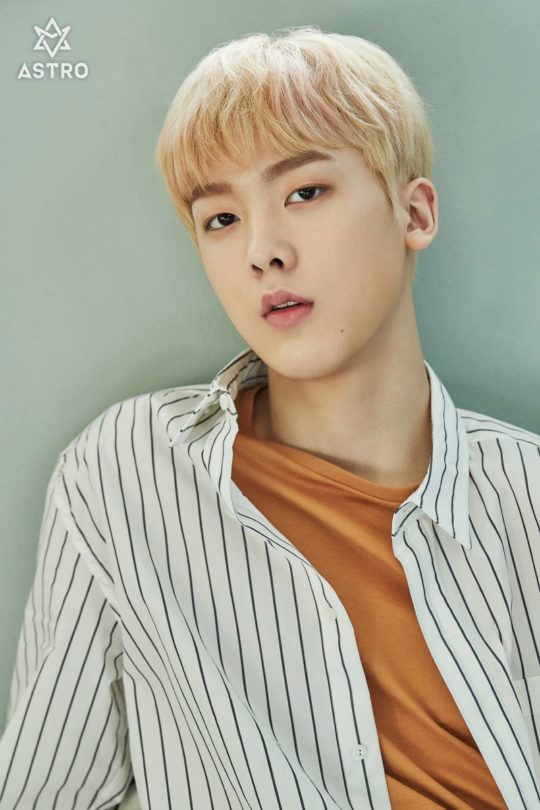 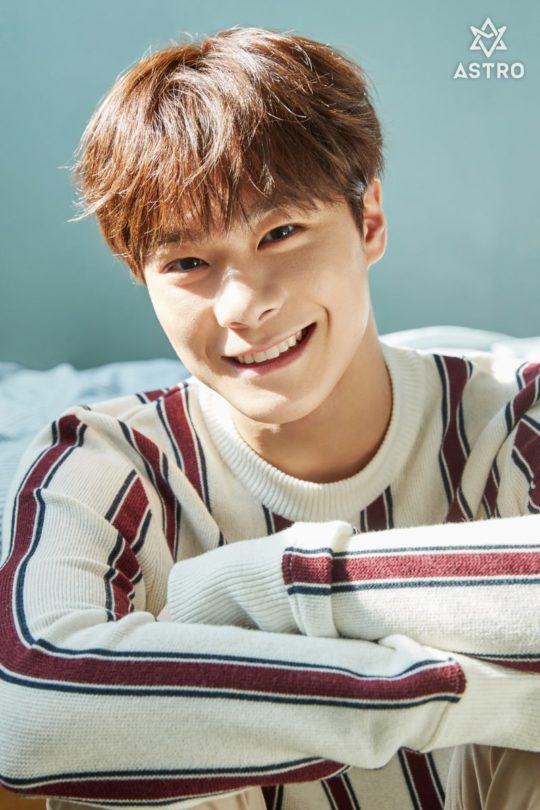 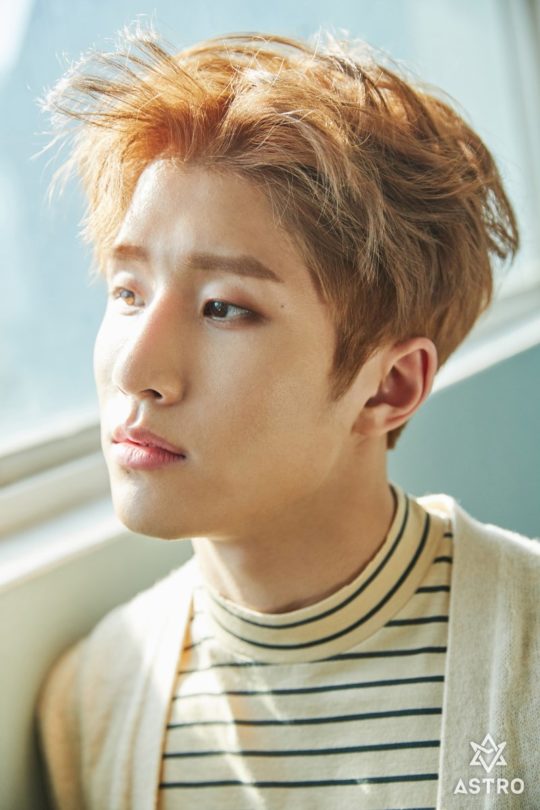 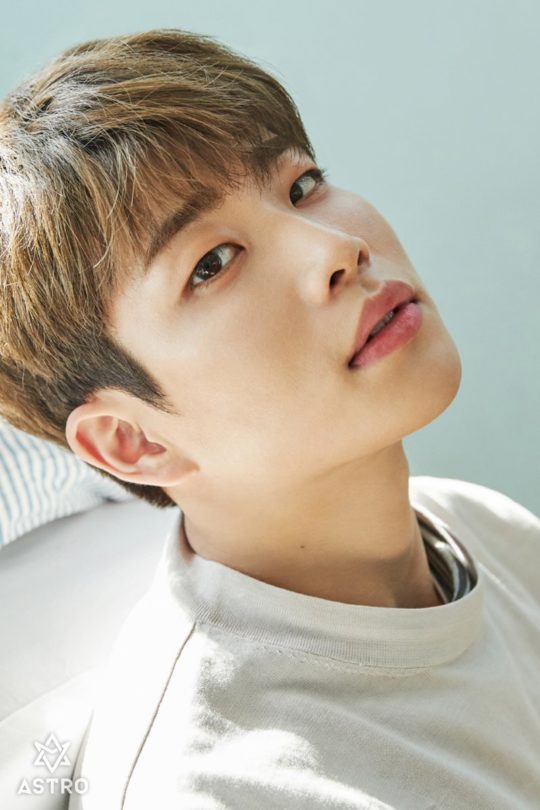 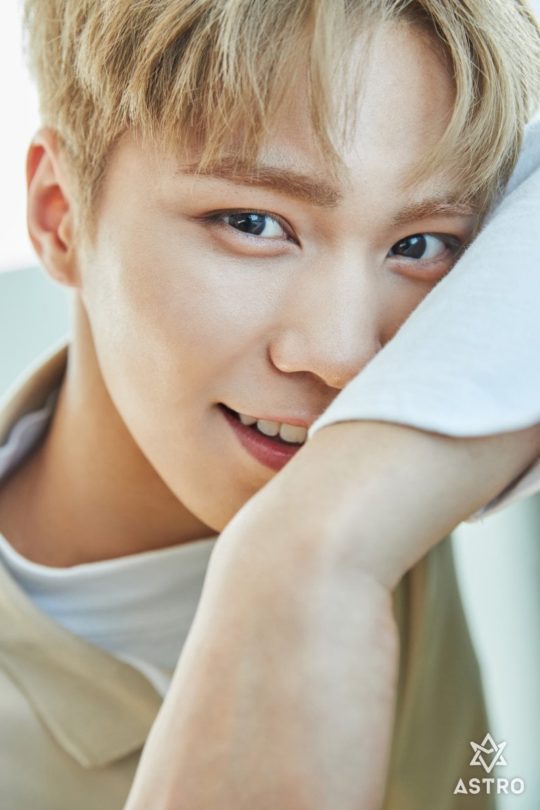 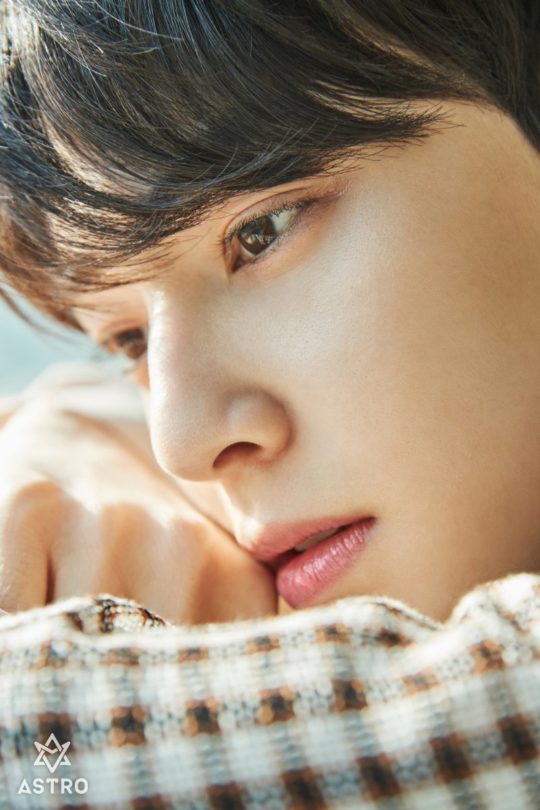 Just like how their album has a “Night” and “Day” version (see below), ASTRO’s second round of concept teasers are very different from their first!

While keeping up their youthful, refreshing vibe, the new teasers are much more laid-back and soothing, in tones of white rather than in bright colors. 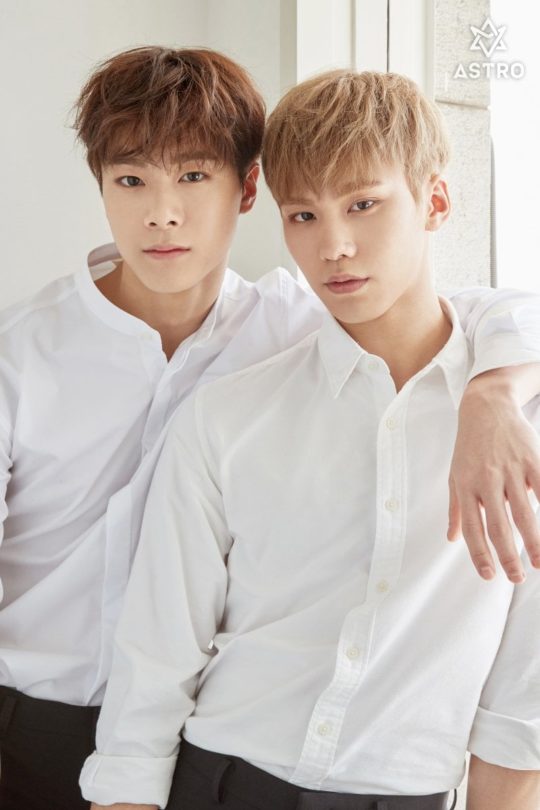 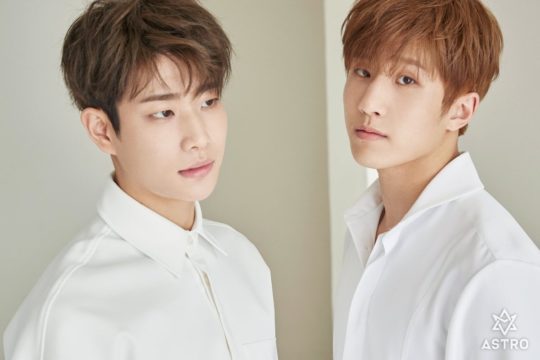 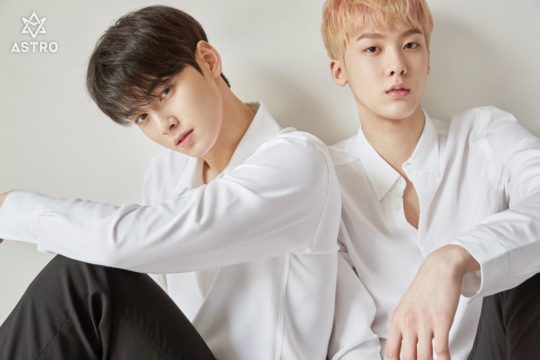 Their album covers and concept teasers have been cute to look at, but Fantagio has finally released concept photos of the ASTRO members themselves for their upcoming comeback, “Dream Part.01.”

In the teaser photos, the members can be seen enjoying a late spring day outside in keeping with their refreshing, youthful concept. 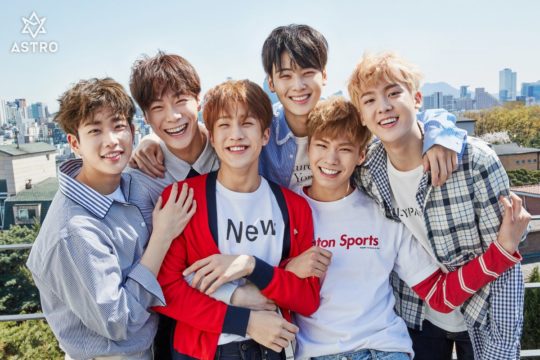 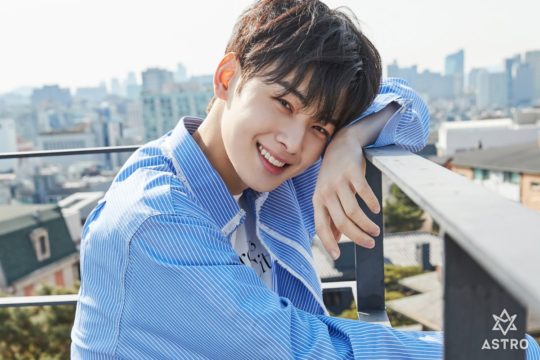 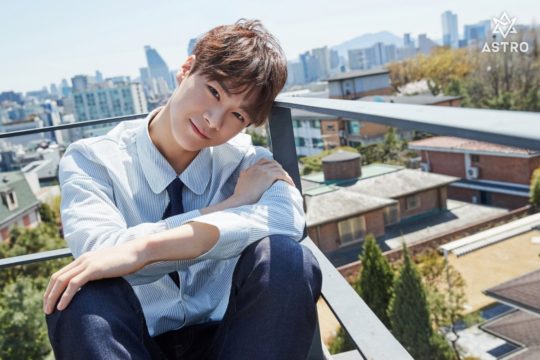 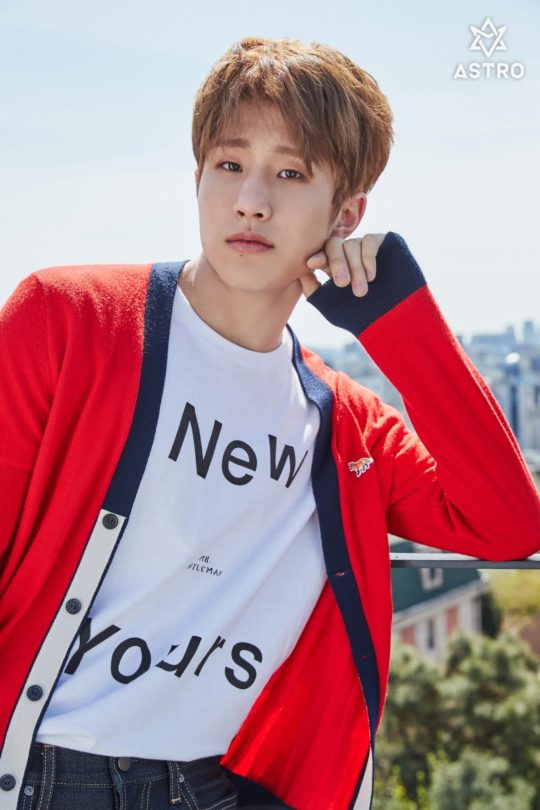 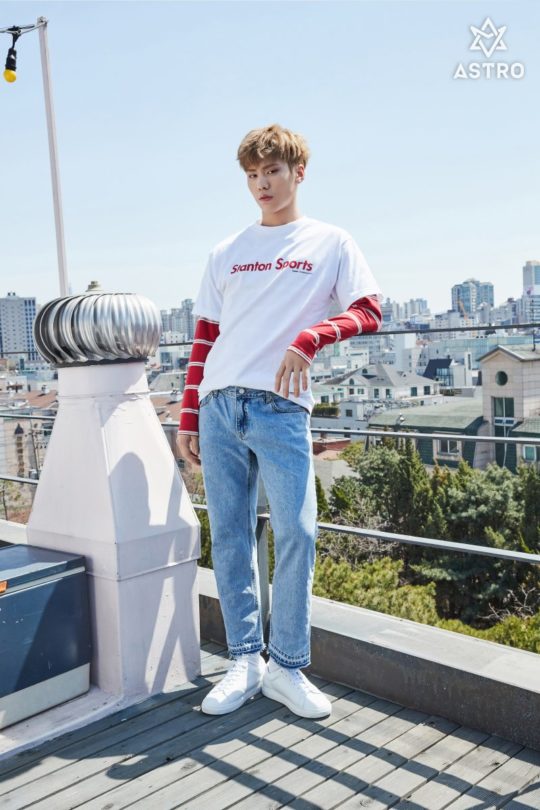 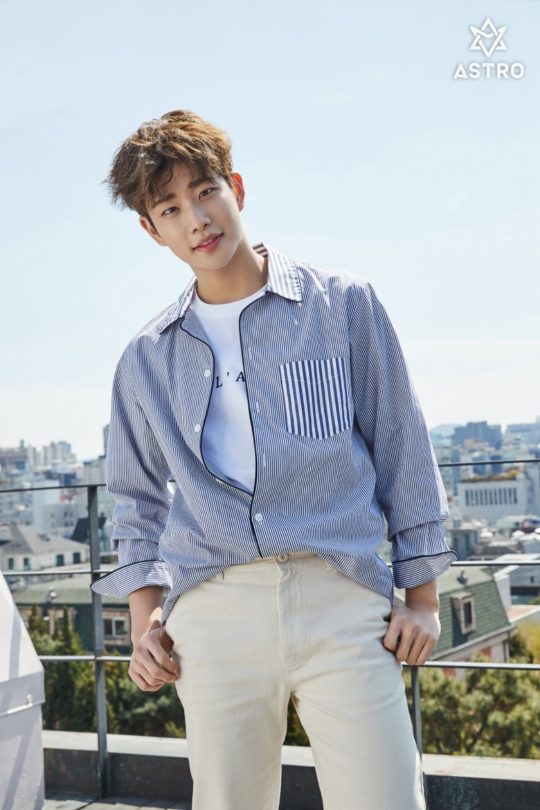 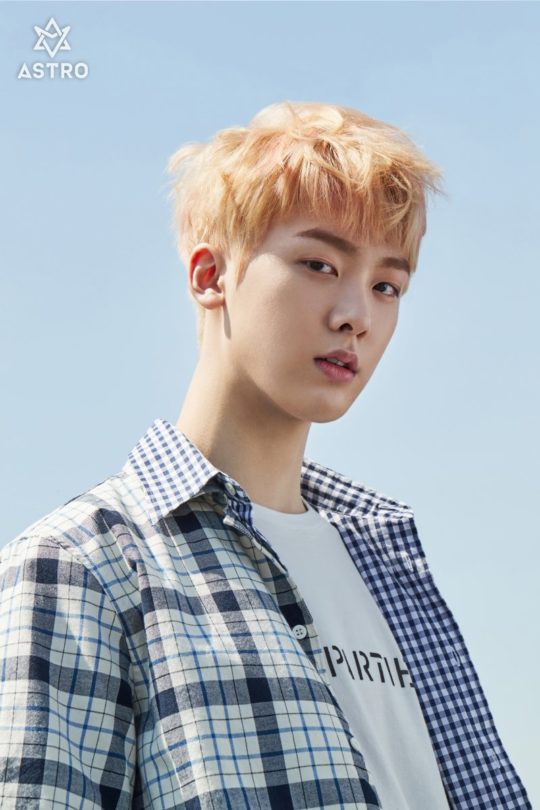 ASTRO is scheduled to make their comeback on May 29 at 6 p.m. KST.

ASTRO has now revealed not one, but two covers for ASTRO’s fourth mini album!

As with many K-pop albums, it appears they will include photo cards, a post card, a poster, and a special gift for any pre-orders.

After announcing their comeback with their fourth mini-album yesterday, ASTRO has dropped their full comeback timetable for the month of May.

According to the timetable, posted on Fantagio’s Twitter account, the lead-up to ASTRO’s comeback will include album previews, concept photos, MV teasers, track lists, and highlight medleys. They will also be commemorating the release of “Dream Part.01” on May 29 with a V Live showcase.

The teaser features an animated shop called D.Store (which is also mentioned in the hashtags of the tweet) as day slowly turns into night. The teaser also features a brief audio clip of music, although whether it is part of the album remains to be seen.

ASTRO will be returning with their new mini-album on May 29 at 6 p.m. KST. Their last comeback was in February with “Winter Dream.”

Are you hyped for ASTRO’s return?