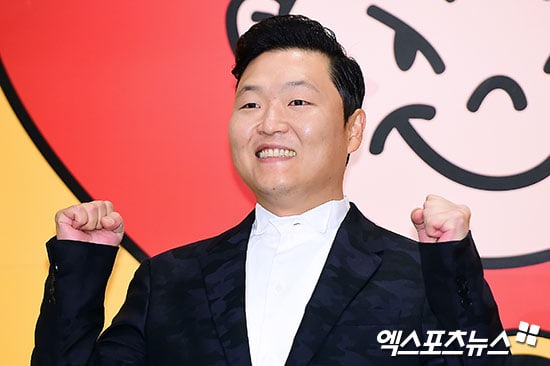 What else would you expect from a hitmaker like PSY?

On May 10, the singer made a fabulous return with not one, but two music videos for “I LUV IT” and “New Face,” off of his eighth studio album “4X2=8.” Both are jams doused in PSY’s signature style, with equally-as-fun music videos to boot.

“I LUV IT” in particular appears to be a crowd favorite, as it marked first place on all eight major digital Korean music charts just hours after its release. As of 1:30 a.m. KST on May 11, “I LUV IT” recorded its first all-kill of this promotional era. This achievement is particularly notable given how it has become arguably more difficult for artists to mark an all-kill after the change to real-time music charts. 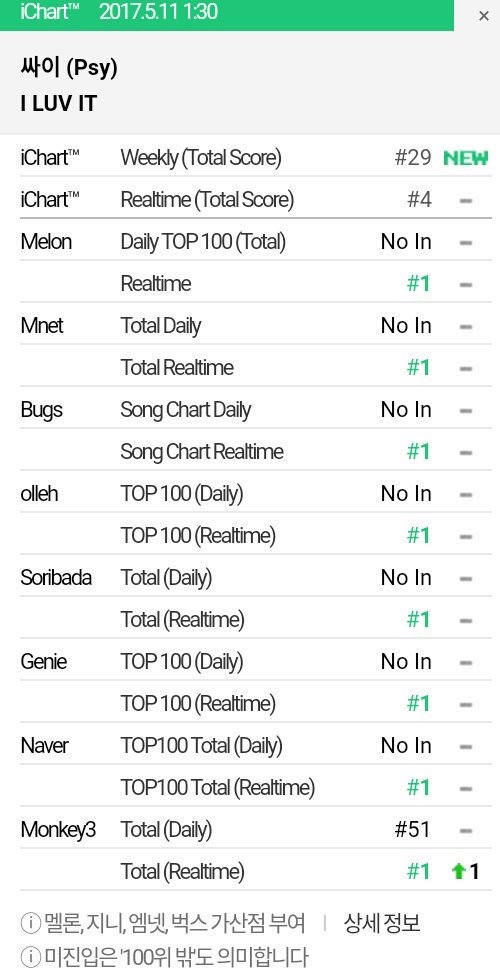 What are your thoughts on “I LUV IT”?

PSY
XPN
How does this article make you feel?