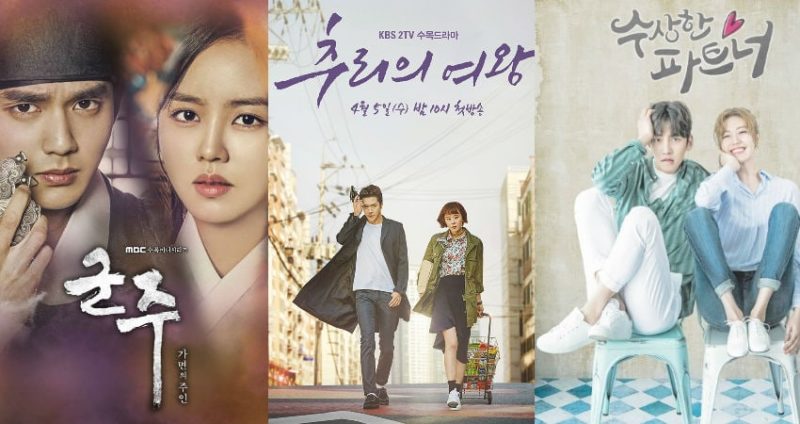 “Ruler: Master of the Mask” Ranks First In Viewership Ratings With Premiere Episode

On May 11, ratings research company Nielsen Korea revealed the latest ratings for episodes of dramas that aired the day before.

New MBC historical drama, “Ruler: Master of the Mask,” took first place with an average rating of 9.7 percent for its premiere episode and 11.6 percent for its second episode. The drama that previously aired on MBC in this time slot did not exhibit strong ratings, ending its run in third place in the ratings race between Wednesday-Thursday dramas. This means that “Ruler: Master of the Mask” achieved first place in ratings without the beneficial boost of following a ratings-success drama.

SBS romantic comedy “Suspicious Partner” also aired its premiere episode on May 10, but it came in third place with 6.3 percent ratings. However, the drama showed some increase for its second episode, which brought in 6.8 percent ratings.

Ruler: Master of the Mask
Mystery Queen
Suspicious Partner
How does this article make you feel?