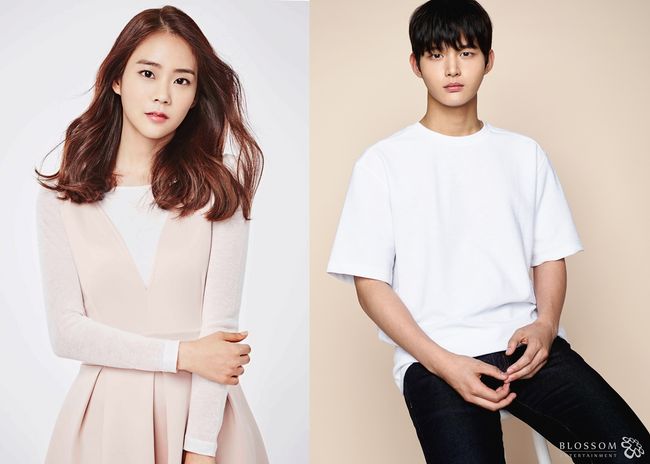 The upcoming web drama tells the story of a woman named Baek Se. Other than being obsessed with top star celebrities, she lives a relatively normal life, until she receives a diagnosis of a terminal illness. Shen then gets involved in a contract romance with a man named Dong Joon.

Han Seung Yeon, who has been recognized for her acting ability in “Age of Youth,” will be playing Baek Se, whose motto in life is to live life without sticking out. Despite having tragic moments in her life as an orphan as well as a terminally ill patient, she works as part of the staff team in a suicide prevention counseling center. After she receives her diagnosis, she begins a contract relationship with Lee Seo Won’s character Dong Joon, who also happens to resemble her celebrity crush.

Along with this web drama, JTBC will showcase five web dramas this summer, featuring interesting concepts such as mystery romance, hip hop, and fantasy.

Lee Seo Won
Han Seung Yeon
How does this article make you feel?