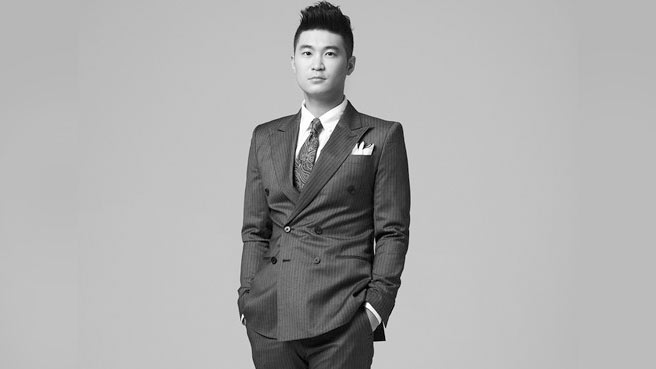 The post, which was taken at a barbecue restaurant in Seoul, may seem like a normal food photo at first glance; however, the caption that accompanies the photo is receiving a great deal of attention from netizens, as many have begun to think that Sulli was meeting Kim Min Joon while she was still with Choiza.

When translated literally, the caption says, “Is this a lamb’s leg?” However, the term can also be translated to mean “two-timing” as well. Based on this, and the questionable timing of Sulli’s new relationship, netizens are claiming that it’s possible Sulli was cheating on Choiza with Kim Min Joon.

Meanwhile, Sulli and Choiza broke up earlier this year, after having been together for almost three years.

Choiza
Dynamic Duo
Sulli
How does this article make you feel?