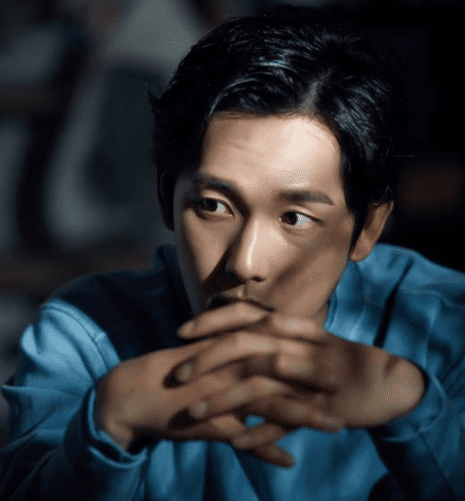 Actor Im Siwan recently shared how he has finally realized how much fun acting is. However, as he is set to enlist in the army this year, he also has some worries as he looks ahead.

On May 11, an interview was conducted in a cafe with Im Siwan regarding his upcoming movie, “The Merciless” (working title).

Im Siwan said that “The Merciless” is “the work that gave me the least stress while filming. It made me realize that acting can be enjoyable, too.” When asked whether acting was distressing to him before this, he replied, “Before that, filming was a time of endurance.”

He said, “I hadn’t had the chance to do acting where I say lines that might be said in everyday life. Through this work, I got the chance to try acting in a more natural, everyday setting.”

When addressing his mandatory military enlistment, he was asked, “Do you have any concerns about the upcoming hiatus?” and he replied, “I do worry whether I’ll lose my feel for acting. I’m half worried but also half excited to start anew.”

He also laughed and said, “Sol Kyung Gu keeps teasing me about the military service, and it’s true that I have to go first. He won’t tease me anymore after that, right?” He added, “I am planning to enlist sometime this year, but that’s up to the Department of National Defence to decide.”

Meanwhile, “The Merciless” tells the story of loyalty and betrayal between Jae Ho, who is aiming to become the best criminal gang, and a newcomer named Hyun Su. The film was invited to the 70th Cannes Film Festival for the midnight screening category. The movie is set to open on May 17.