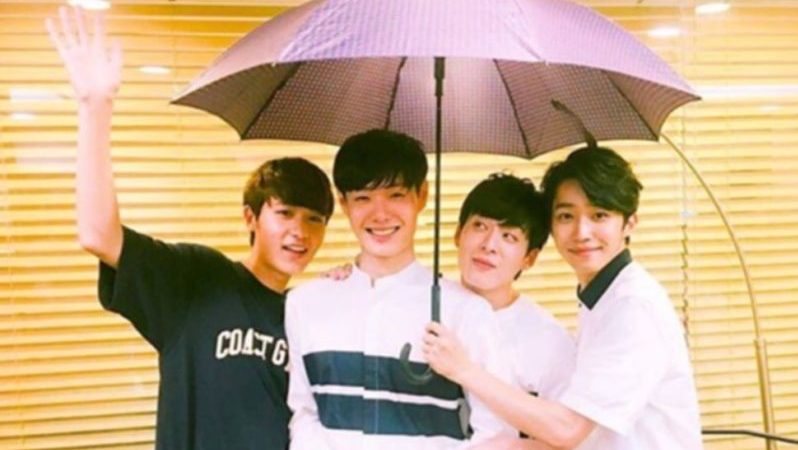 FNC Entertainment To Debut New Acoustic Boy Band In May

On May 11, it was announced that FNC Entertainment will be debuting a new four-member band called HONEYST in May.

The band’s name is a combination of the English words “honey” and “artist,” and they are said to have sweet vocals and musicality to match the name. Unlike their agency seniors FTISLAND, CNBLUE, and N.Flying, HONEYST will pursue an acoustic vibe.

While an exact debut date has not yet officially been shared, HONEYST has finished recording their debut song and filming the music video. A tracklist of their possible release schedule has also been floating around on various online sites. 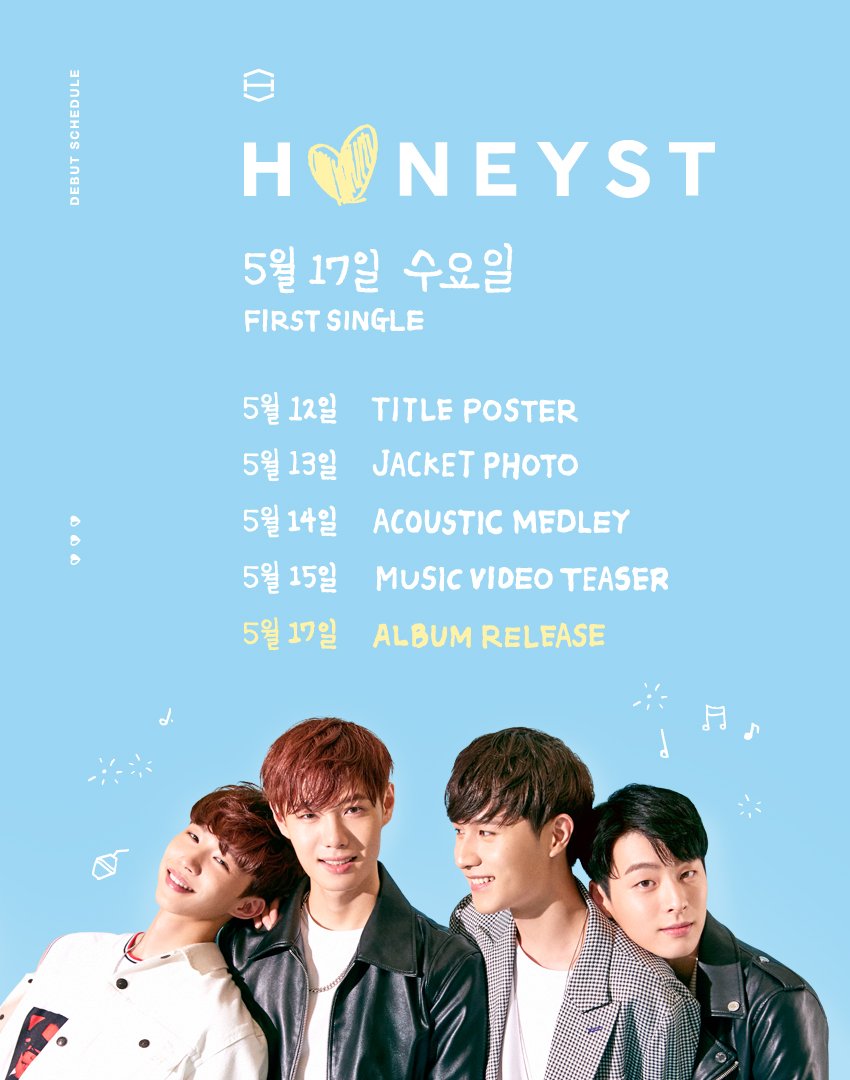 The band is said to have already generated a lot of popularity online before its official debut. It appears there is already a fandom presence online, and YouTube clips of their performances have attracted attention. 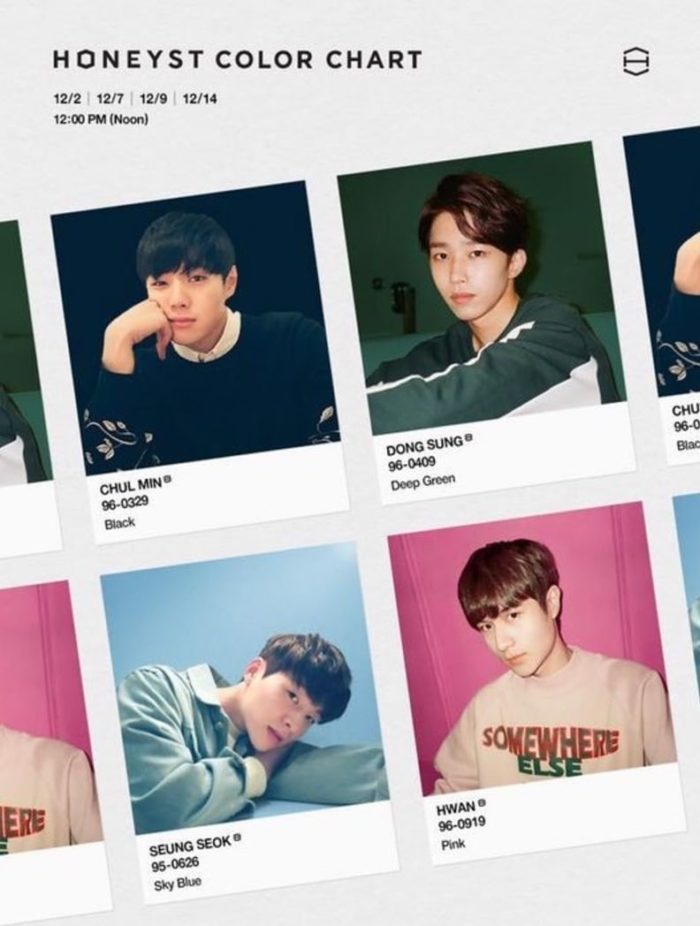 HONEYST plans to distinguish itself from other groups through its promotion activities. Instead of focusing on promoting through TV broadcasts, the band will connect with fans through busking and various live performances. One of their motivations is to interact closely with fans, of course, but another is for the band to expand musically while also gaining valuable experience.

Although K-pop has been dominated in recent years by more typical pop and dance-synth sounds, there has been growing interest recently in more traditional instrument-based bands. Given that FNC Entertainment is also home to some of the bands with the most mainstream popularity and success, it will be interesting to observe HONEYST enter the industry—especially with its unique promotion plans.

Will you be checking out HONEYST’s debut later this month?

Honeyst
How does this article make you feel?