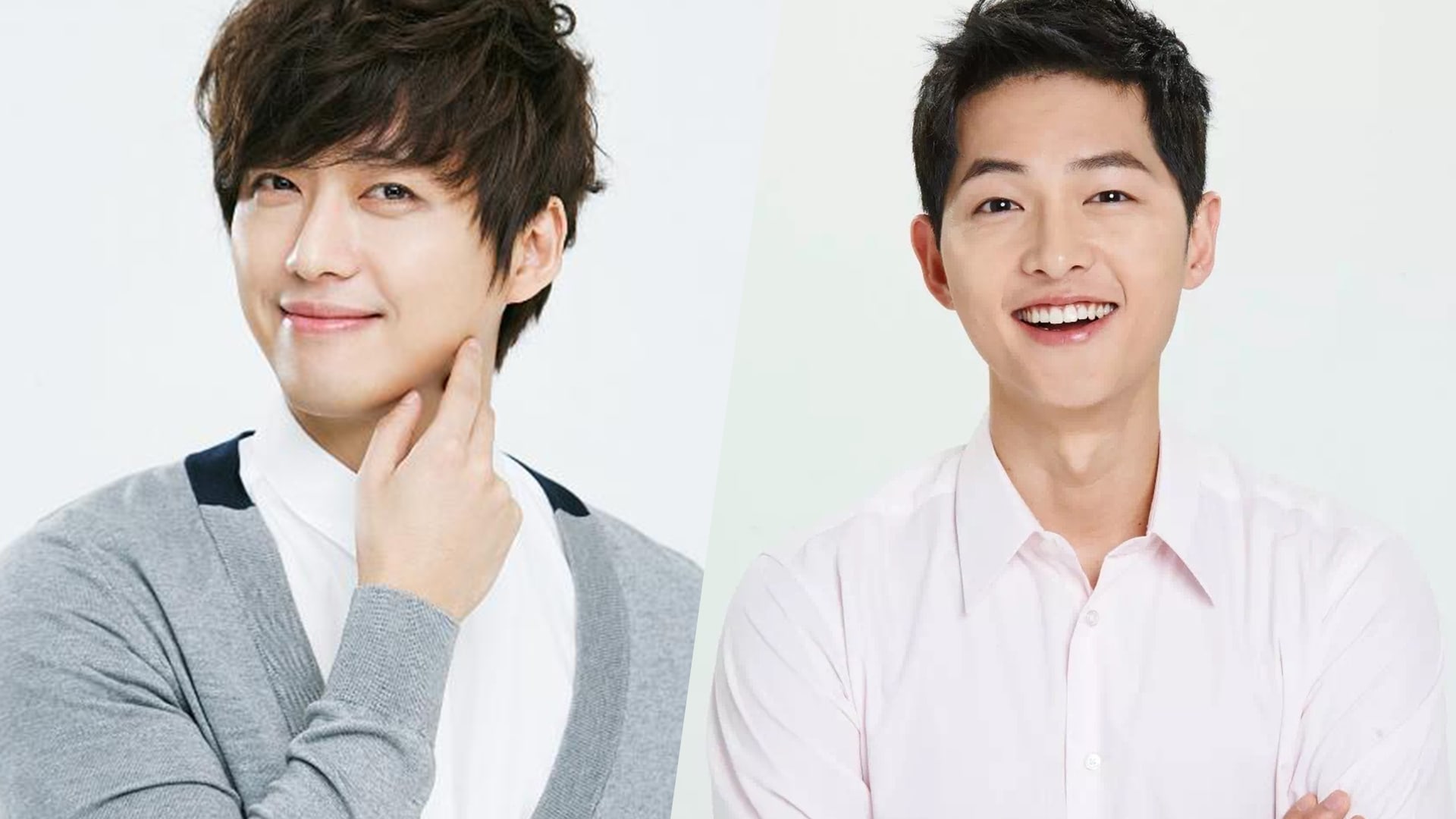 A representative from JTBC confirmed earlier today that actor Song Joong Ki will be making a special cameo appearance in an upcoming episode of “Man to Man.”

As JTBC’s “Man to Man” was entirely pre-filmed, Song Joong Ki filmed his portion of the upcoming ninth episode of “Man to Man” this past February. He will be taking on the role of a bank employee, similar to the role that Yoo Ah In took on in his cameo appearance for “Descendants of the Sun.” Song Joong Ki’s character will be interacting with Park Sung Woong and Park Hae Jin’s characters and is expected to make a lasting impression, despite his short appearance.

Song Joong Ki’s cameo appearance came about because he has worked with “Man to Man” writer Kim Won Suk in the past, as Kim Won Suk co-wrote the hit drama “Descendants of the Sun” with writer Kim Eun Sook.

Furthermore, actor Namgoong Min is also set to make a cameo appearance in “Man to Man,” as he worked with PD Lee Chung Min for the drama “Remember,” in which he played the villainous Nam Kyu Man. Although few details have been released about his cameo role, some are saying that he will be making an appearance as a character similar to Nam Kyu Man.

Song Joong Ki
Man to Man
Namgoong Min
How does this article make you feel?