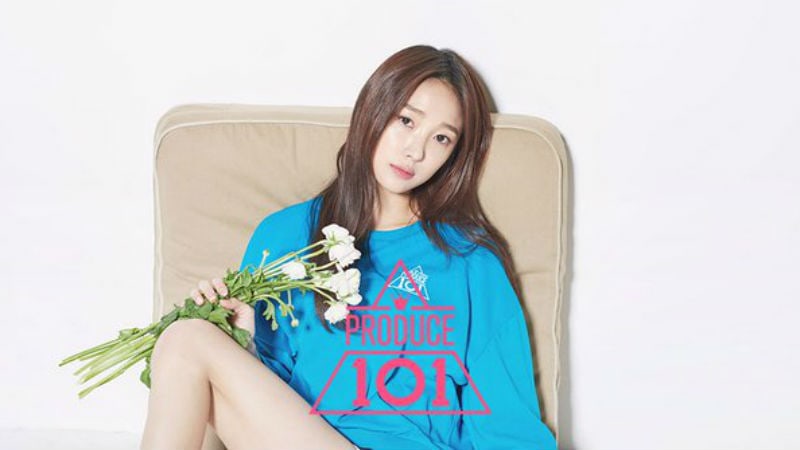 Although she only rose to position No. 51 during the first season of Mnet’s “Produce 101,” Park Hayi will debut as a solo artist later this month.

Her debut album, titled “Higher” in a play off of her own name, will contain three songs.

The title song, also called “Higher,” is inspired by the feeling of flying through the sky after falling in love. The lyrics, written by Park Hayi herself, express finally being able to release pent up energy, a reflection of her own road to debut. The song is characterized by a luxurious and sophisticated sound that comes from a pop-jazz base layered with an R&B dance vibe.

The album “Higher” will be released on May 22.

Born in 1988, Park Hayi is 29 years old and her debut comes 11 years after she first took steps to enter the entertainment industry. Park Hayi was born in Busan and studied ballet before entering into a trainee contract with a company in 2006. There, she struggled for five years before working as a back-up dancer for singers like Seo In Young, Ivy, and Seo Ji Young. 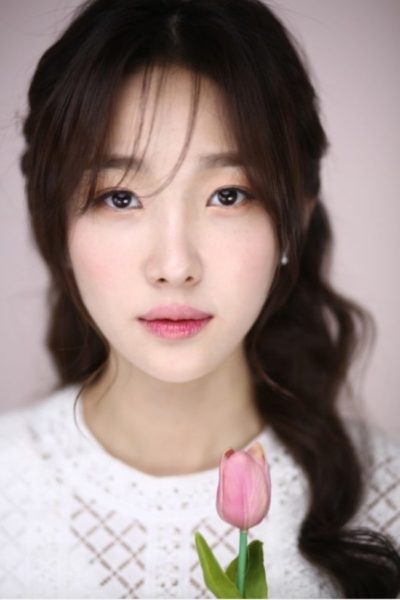 Determined to pursue her dream of debuting as an idol, Park Hayi took on the challenge of “Produce 101.” Recently, she has made acting appearances in a film and drama.

Meanwhile, other alumni of “Produce 101” season one have also continued to be active in the entertainment industry in a variety of ways.

Park Hayi
How does this article make you feel?