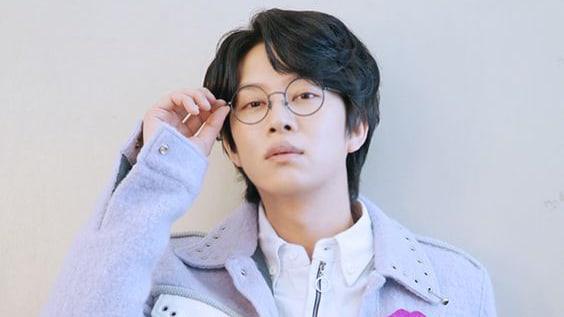 During the preliminary voting that took place on May 4 and 5 for the presidential election in Korea, Kim Heechul explained how the candidate he voted for was revealed. Kim Heechul had folded his ballot and placed it in the ballot box while reporters took pictures. Unfortunately, his ballot was lit up by the cameras and it was possible to deduce from the pictures which candidate had his vote.

In response to fellow cast member Hong Jin Ho’s remark that Kim Heechul’s ballot was “all lit up,” Kim Heechul laughed, “I almost had to take a break for five years. I was in Hong Kong for an event yesterday and my heart was pounding the whole time. You came close to never seeing me again on ‘Game Show.'”

He also revealed how he found out about the incident and said, “I was filming an episode for ‘Ask Us Anything’ when people started contacting me. The Super Junior group chat was out of control.”

Although it’s nice to see he has a sense of humor about this, hopefully it never happens again!

Kim Heechul
Game Show
How does this article make you feel?