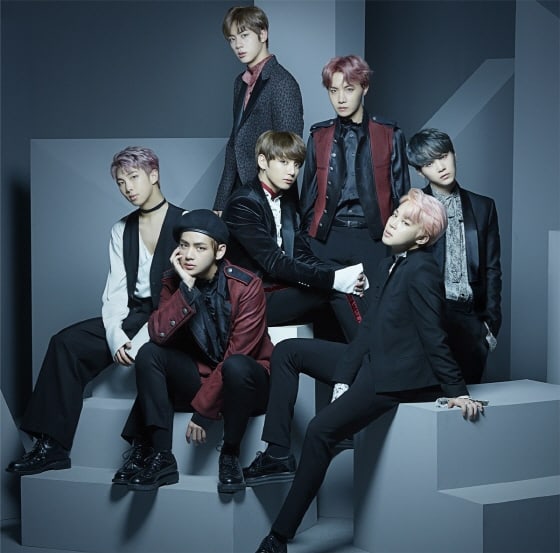 Statistics that were released on May 11 show that BTS’s seventh Japanese single “Blood, Sweat & Tears,” which was released on May 10, has topped the daily single chart with 141,243 copies sold.

On May 10, BTS appeared on NTV’s morning show “Sukkiri” to perform “Blood, Sweat & Tears,” and also held a promotional event with 2500 fans at Roppongi Hills in Tokyo, Japan.