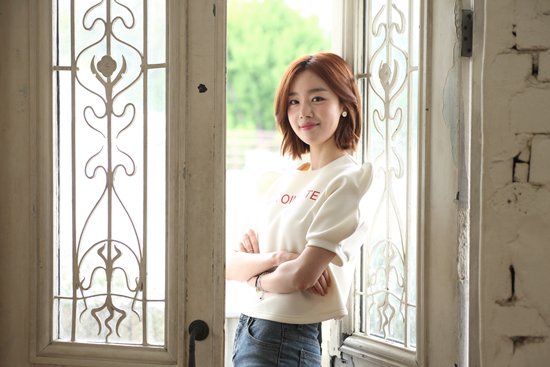 Former Secret member Han Sun Hwa described how she felt while going into the acting industry and also opened up about Secret.

During a recent interview, Han Sun Hwa talked about her passion for acting. “Before becoming a member of Secret, I auditioned for both acting and singing. I liked expressing myself in front of other people. It was really fun every time I had to act in our music videos. I don’t think there’s a big difference between singing and acting when it comes to expressing my emotions,” she shared.

The idol-turned-actress mentioned how her mother had told her how lucky she was for getting the chance to act when there were so many people out there who also wanted to go into acting. “I’m really thankful but I also feel sorry. Because I knew how precious the opportunity was, I felt responsible and worked really hard,” she explained while tearing up. 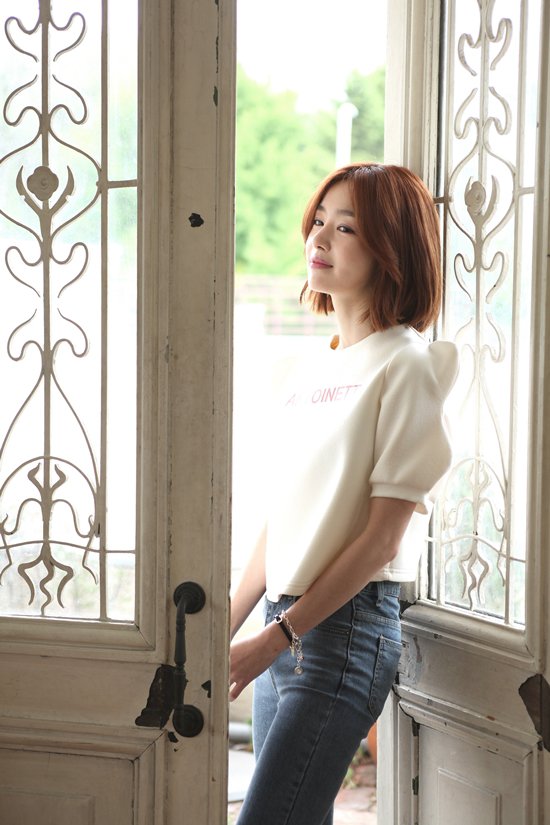 When asked whether she wanted to erase her idol image, she responded that she didn’t want to. “I gained a lot of things while promoting as a singer. I’m rather glad my idol image lowered people’s expectations of me,” she expressed. Because of the low expectations, she was able to make her way into the acting industry without getting greedy.

She then added that Secret was still precious to her. “Even though [the members and I] are in different agencies now, I still hope there will be a chance in the future where I’ll be able to promote with them again. However, these are only my personal thoughts. I do think it would be possible to promote with the members again if things fall into place. I’m definitely not closed off to the idea,” she revealed.

Han Sun Hwa
Secret
How does this article make you feel?