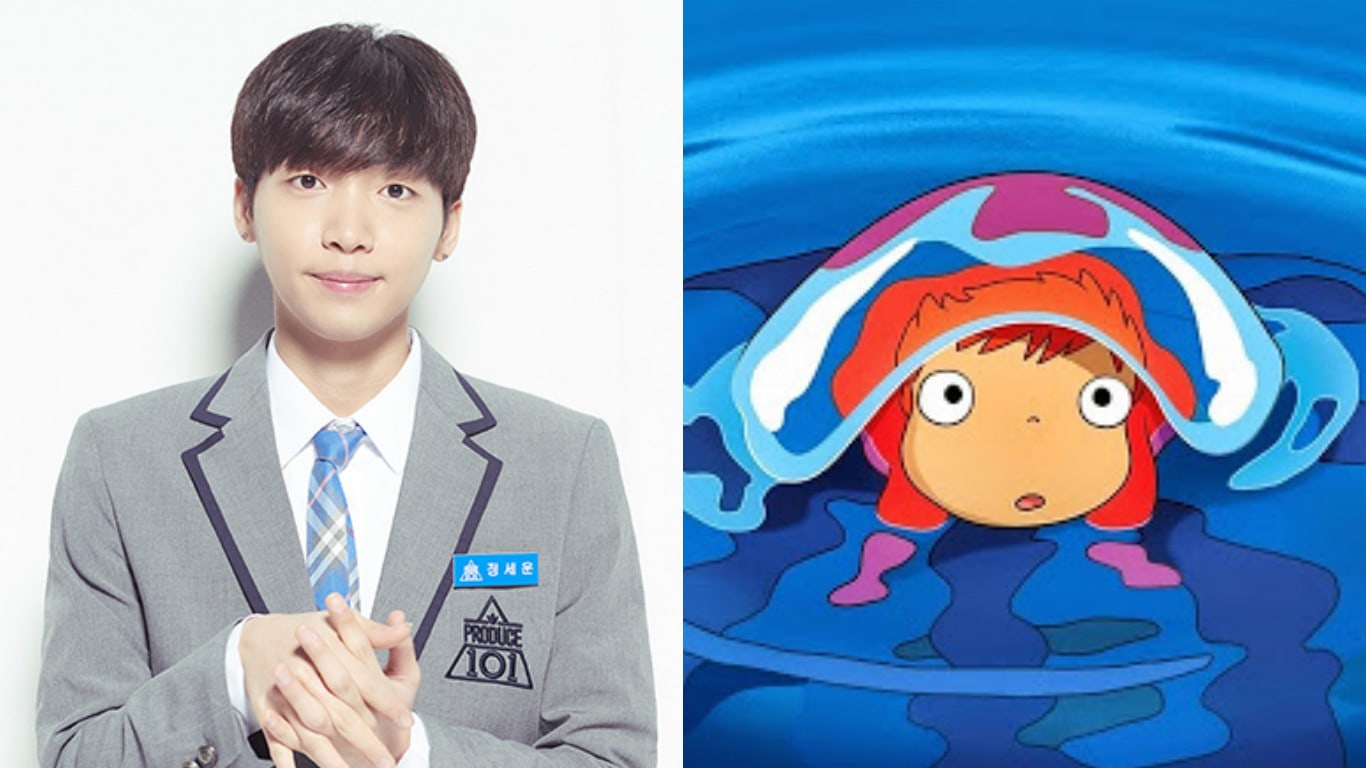 With trainees from “Produce 101 Season 2” being compared to webtoon characters and celebrities, now we have a trainee who looks like an adorable animated character!

People have begun pointing out that Starship’s Jung Se Woon looks like none other than the main character from Ghibli Animation’s “Ponyo.” This follows people comparing him to Lee Seung Gi. 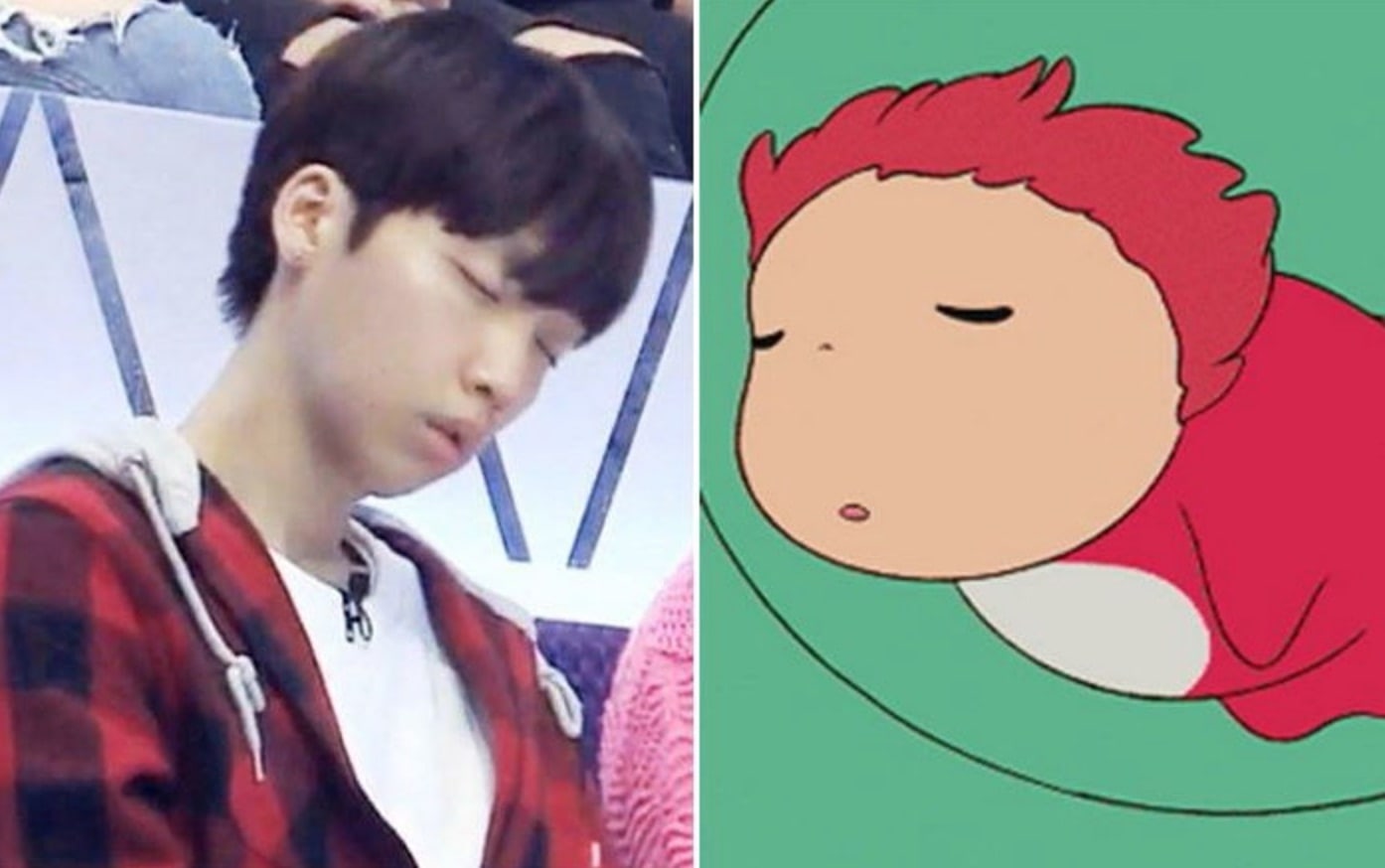 Jung Se Woon first introduced himself to the world through SBS’s K-pop Star 3,” and became well-known as “Busan Boy.” He is currently battling it out with other trainees on Mnet’s “Produce 101 Season 2.”

The trainee caught the attention of many with his vocal talents as he shined while performing INFINITE’s “Be Mine” in the group battle round. In the most recent episode’s rankings, Jung Se Woon came in at 13th place with 634,134 votes, putting him very close to the Top 11 and the possibility of making his debut. 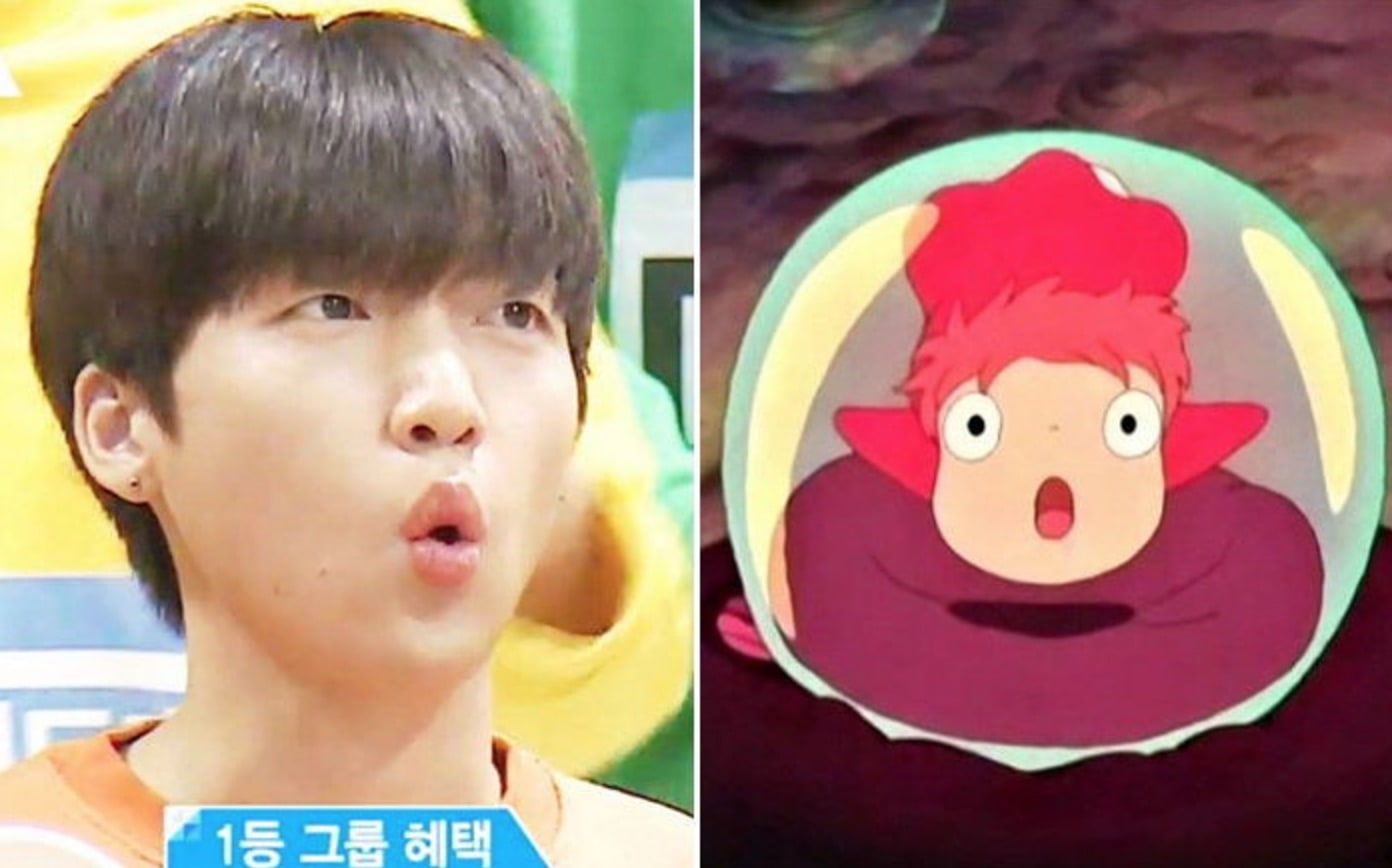 Fans of the trainee have been sharing multiple side-by-side comparisons of Jung Se Woon and Ponyo, and these photos have been gaining traction online.

Do you think Jung Se Woon looks like Ponyo? If you know any other similarities between “Produce 101 Season 2” trainees and animated characters, share them with us!

Produce 101 Season 2
Jeong Sewoon
How does this article make you feel?