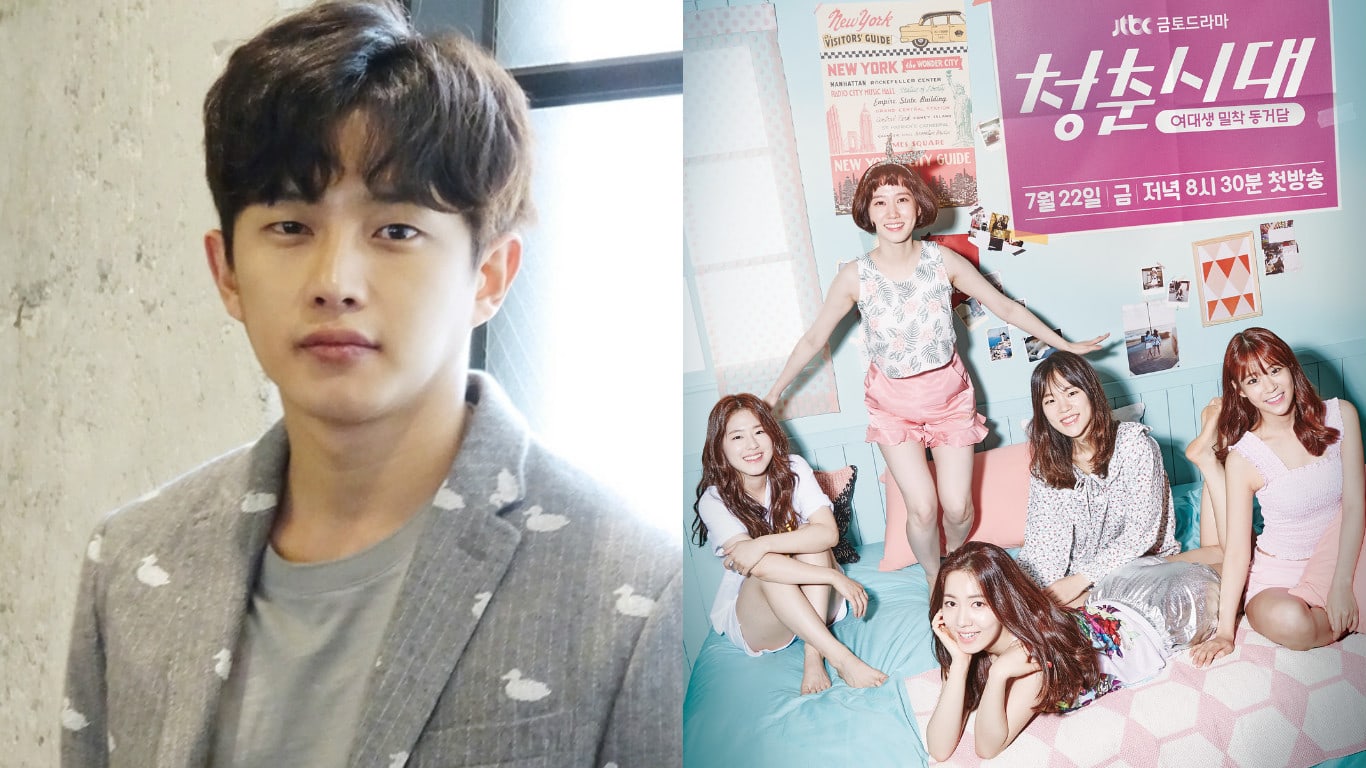 JTBC’s “Age of Youth” is gearing up to return with news of the second season’s cast. Reports came out earlier this year that the actresses of season 1 were still in talks to join the new season, and we now have confirmation that this will indeed be the case.

This source also noted that Kim Min Suk is in talks to appear as the male lead. Woollim Entertainment stated, “It’s true that he’s been offered the role and he is currently reviewing the offer. However, he has not made his final decision on the role yet.”

Two new female characters are set to join Han Ye Ri, Han Seung Yeon, Park Eun Bin, and Park Hye Soo in the new season. One of these two characters will be joining the original four cast members in Belle Epoque as a new roommate.

Who would you like to see join the original cast in “Age of Youth 2”?