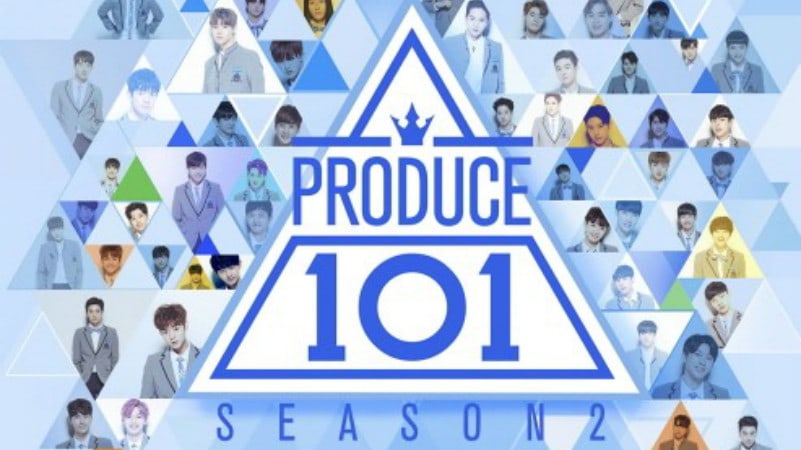 It seems that lately, a day doesn’t go by without some more unfortunate news related to Mnet’s idol group survival show “Produce 101 Season 2.”

On May 10, Mnet issued an official apology for body searching fans before recordings for the show and explained that it was to prevent content from being leaked, which had become an issue with the first season of the show.

Despite their efforts, it seems that some fans were able to sneak in cameras to the recordings because netizens have found fans of the show selling photos of the trainees for exorbitant prices. While some photos are being sold for about $9, others are being sold for hundreds of US Dollars.

One seller wrote, “People sometimes named prices of hundred of thousands of won (equivalent to hundred of US Dollars) but I decided to sell individual photos for 50,000 won (approximately $44).”

While some fans have been purchasing these illegal photos for unprecedented prices, other fans have been complaining that the prices for the fan pictures of “Produce 101 Season 2” trainees is far too steep.

Sellers are naming labor fees as part of the reason for the ridiculous pricing, as they had to make it through a variety of security measures imposed by Mnet to participate in the recording and take pictures.