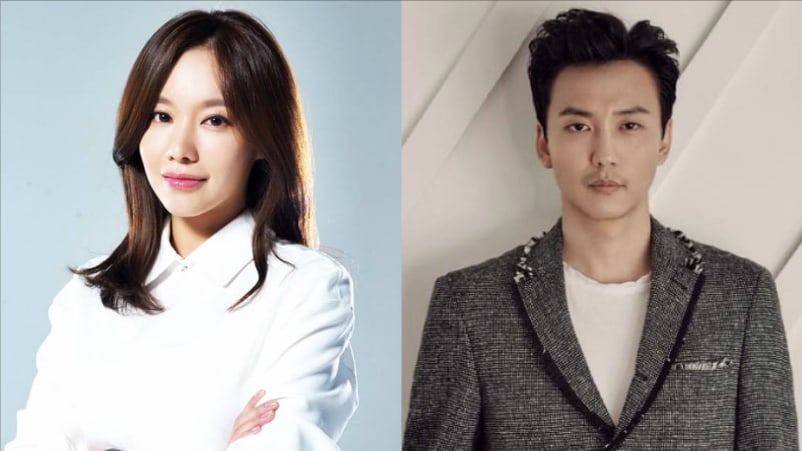 On May 11, tvN confirmed that Kim Ah Joong and Kim Nam Gil have received casting offers and are positively reviewing them. The drama will begin production in August.

If Kim Nam Gil accepts the offer, he would be returning to the small screen after four years.

“There’s Always a Reason for Fame” is a fantasy medical drama that centers around a man from the Joseon Dynasty who is skilled in acupuncture but has to live with a low status for being born to a concubine. He then travels 400 years into the future, where he meets a cold modern practitioner.

Kim Ah Joong
Kim Nam Gil
How does this article make you feel?