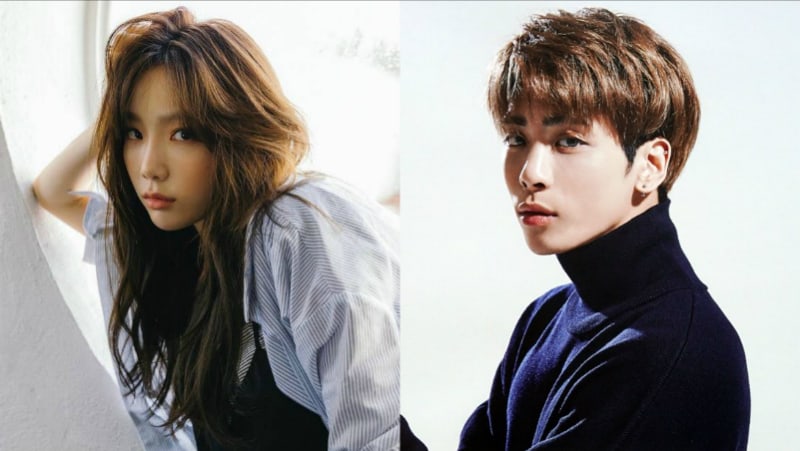 Girls’ Generation’s Taeyeon supported her labelmate SHINee’s Jonghyun by making a surprise appearance for him on “Yoo Hee Yeol’s Sketchbook.”

During a recent recording of the show, Jonghyun impressed the audience with his performance before going into his interview. While MC Yoo Hee Yeol interviewed him, he comically imitated some of Jonghyun’s gestures while singing.

Jonghyun then revealed that the secret to writing good lyrics was reading books. “I read two books per week,” he said, surprising the audience members. 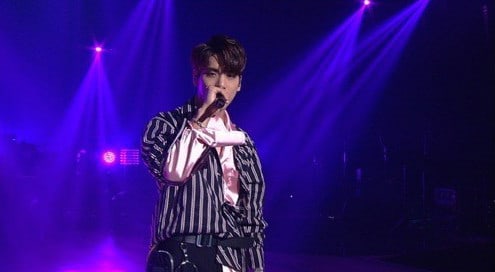 Taeyeon, who recently featured in Jonghyun’s track “Lonely,” then suddenly appeared as a guest, saying, “Today is our first and last broadcast together.”

This upcoming episode of “Yoo Hee Yeol’s Sketchbook” will air on May 13 at 12 p.m. KST.