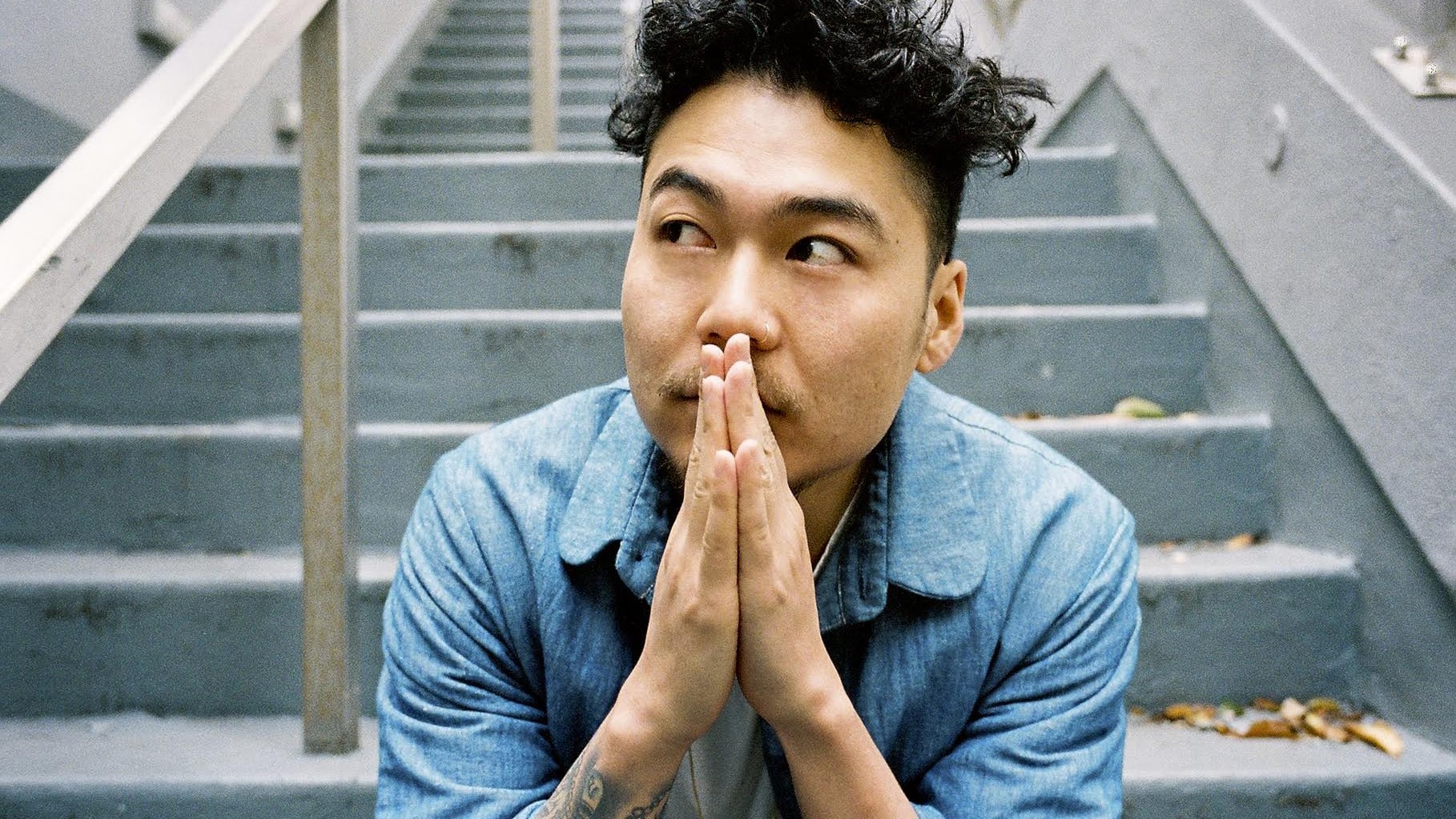 It has been confirmed that Korean American rapper Dumbfoundead will be releasing his first Korean album on May 23 as well as a single on May 17.

Dumbfoundead’s management agency, TRANSPARENT, released an official statement and said, “Dumbfoundead has been in Korea since earlier this year and has received a number of love calls from distribution companies. He has decided to partner with KT Music’s ‘Genie’ to release, first, a digital single on May 17 as well as a mini-album on May 23.”

Dumbfoundead is a well-known artist in the United States and receives a great deal of respect amongst those who are part of the Korean hip-hop scene as well. Although he has not released songs specifically for a Korean market ever before, each of his releases in the United States has received considerable amount of attention in Korea as well.

Furthermore, Dumbfoundead revealed on his personal Instagram today that the rapper featuring on his digital single titled “Hyung” will be Dok2.

shout out to homie @dok2gonzo for featuring on my single out here in �ddf0�ddf7 droppin’ May 17th called 형 ‘HYUNG’! Announcing two more artists featured on the song in the next few days!

Dok2
Dumbfoundead
How does this article make you feel?