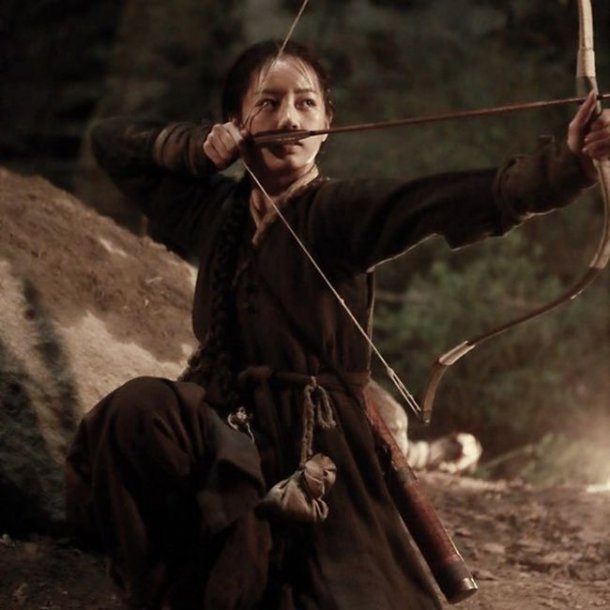 New stills of Girl’s Day’s Hyeri in her big screen debut film “Monster” (working title) were released on May 11!

Hyeri looks different from her characters in any other acting work she’s ever done before, sporting long, braided hair and historical clothing. In the movie, she plays Myung, a girl who goes off with her father in order to try and find a monster that has been terrorizing the nation. 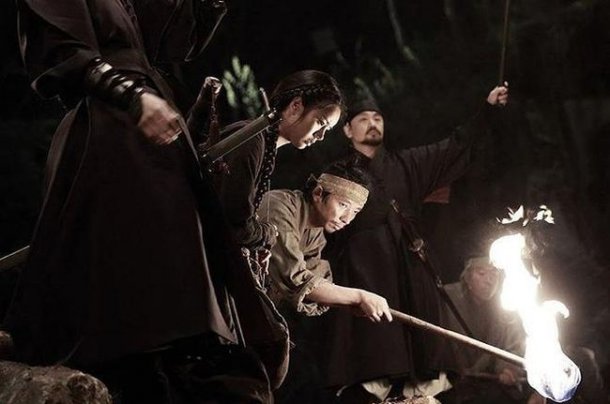 “Monster” is a historical movie set in the Joseon era. A beast that has never been seen before begins to threaten not just the nation but also the king’s safety. Yoon Kyeom, Myung’s father, is called upon by the king to figure out the truth behind the monster. Filming began on April 10.

Are you excited for this movie?