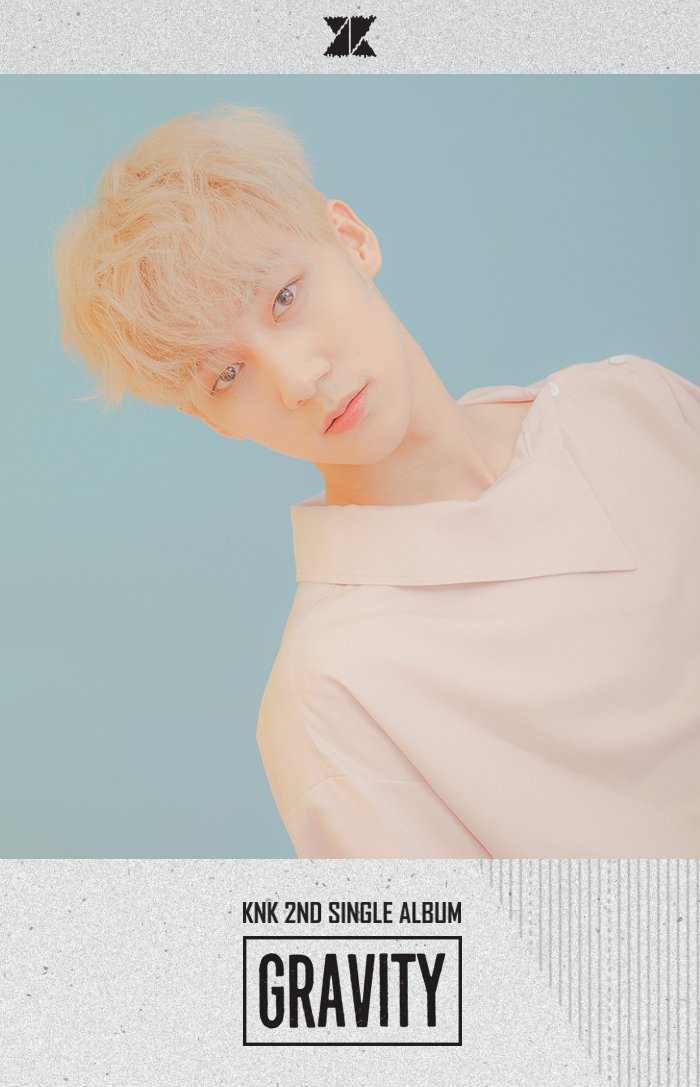 KNK has dropped the third and final round of individual concept photo teasers with the “Star” version!

Like their title track, tentatively titled “Sun, Moon, Star,” KNK’s three rounds of concept photos match with their respective celestial body. In the “Star” versions, the boys go for a subdued but bright pastel look to fit with the season of spring. 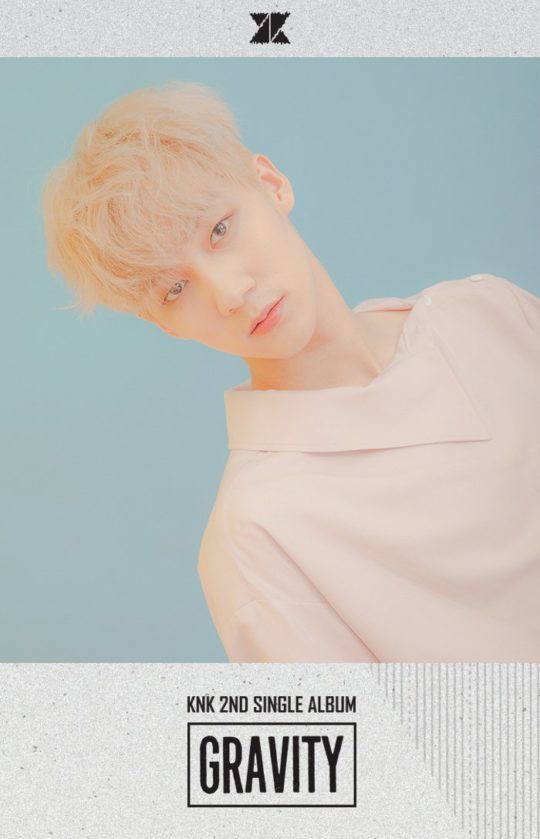 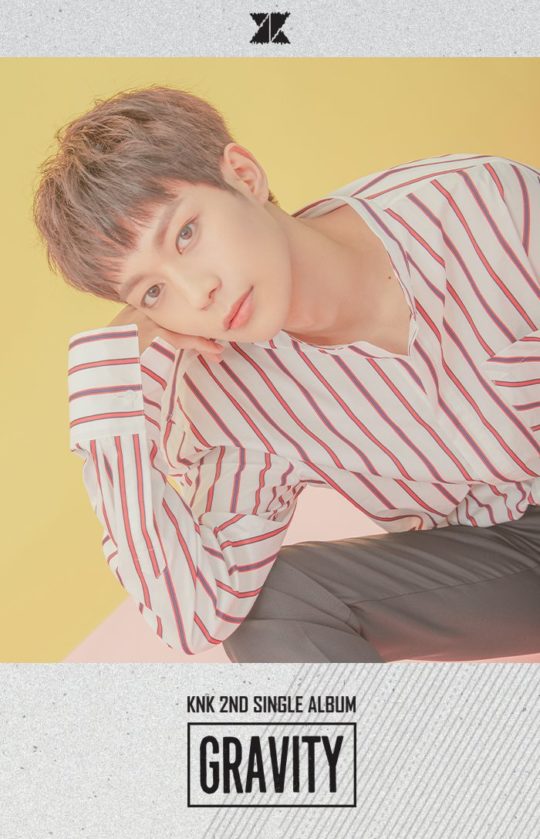 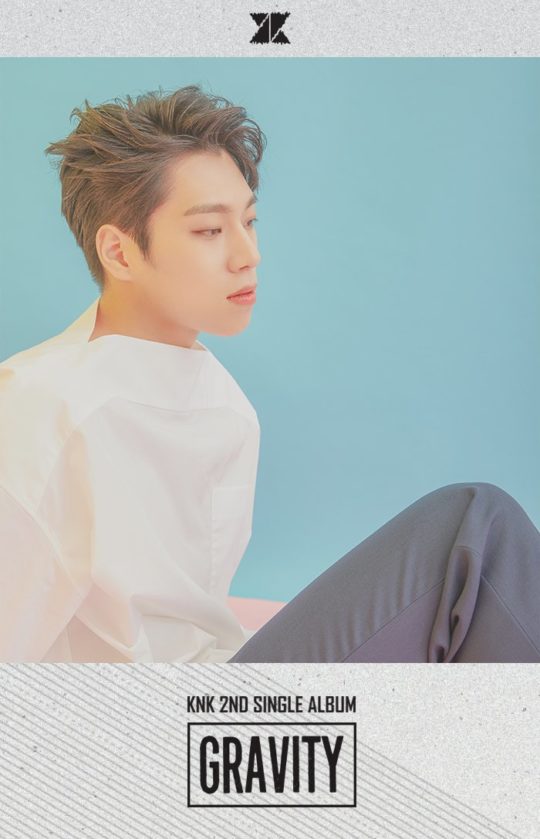 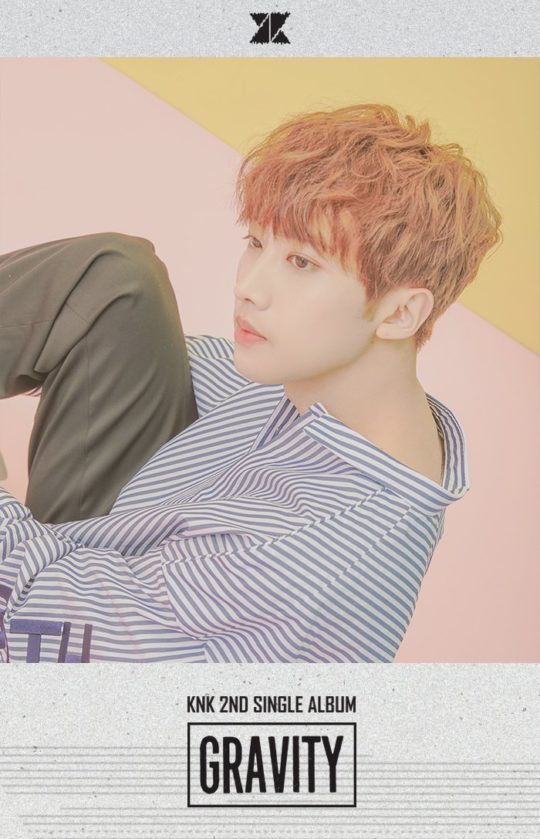 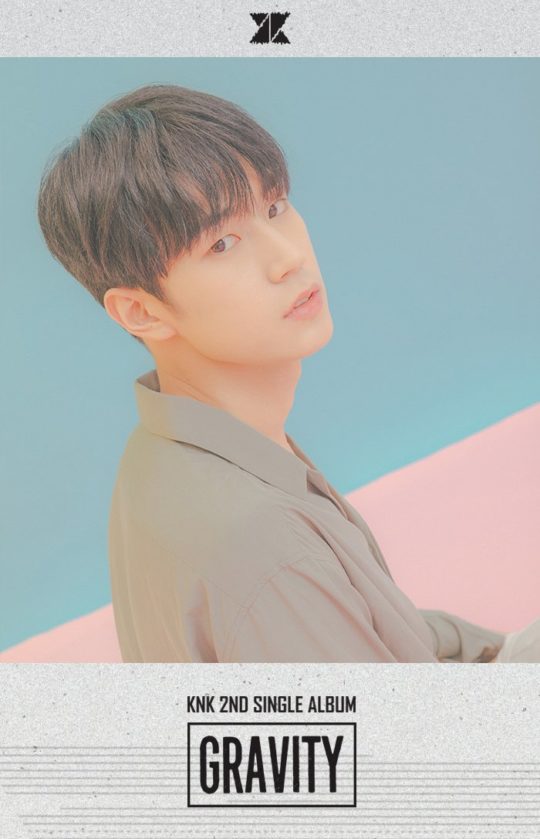 After releasing their “Sun” concept images, KNK has dropped the second round of concept photos, this time with a “Moon” concept!

Unlike their bold, red “Sun” teasers, the boys look softer and more mysterious in tones of white. The concept photos are based off their title track, “Sun, Moon, Star.” 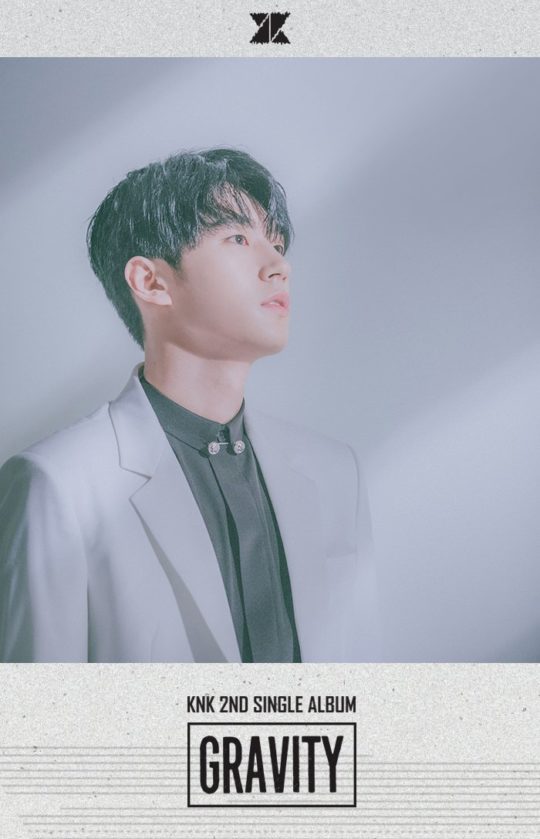 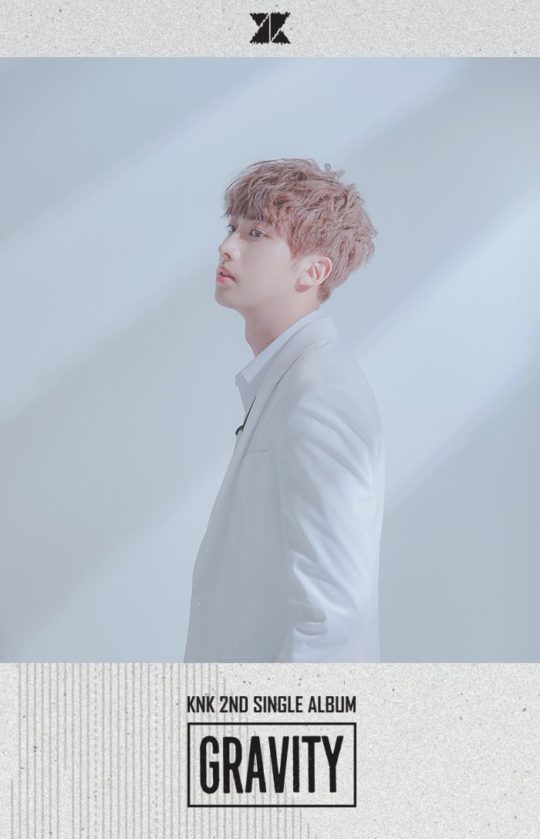 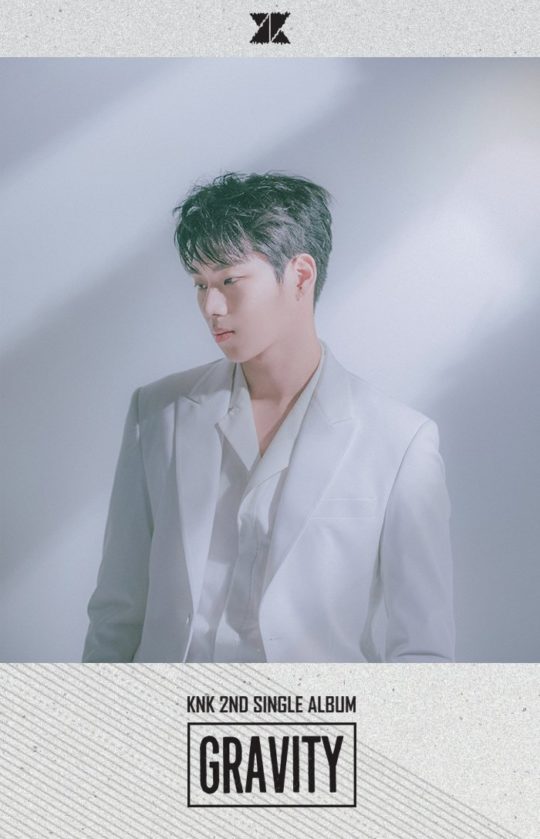 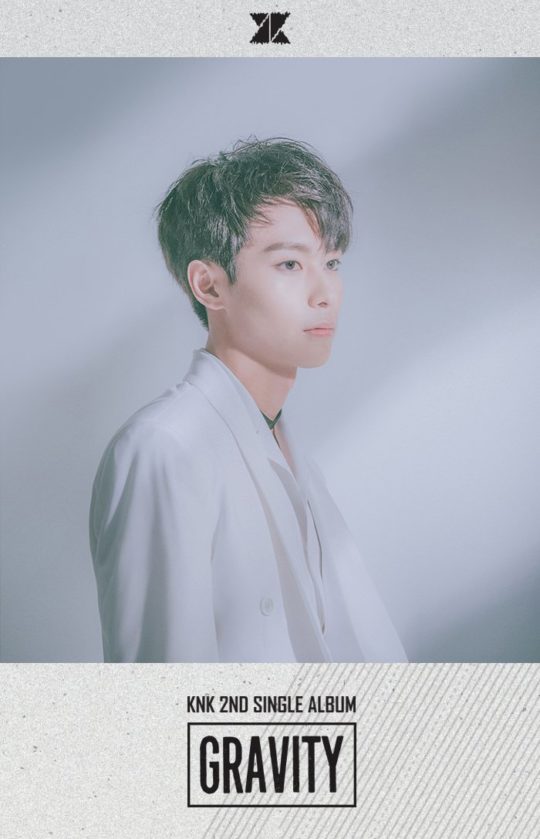 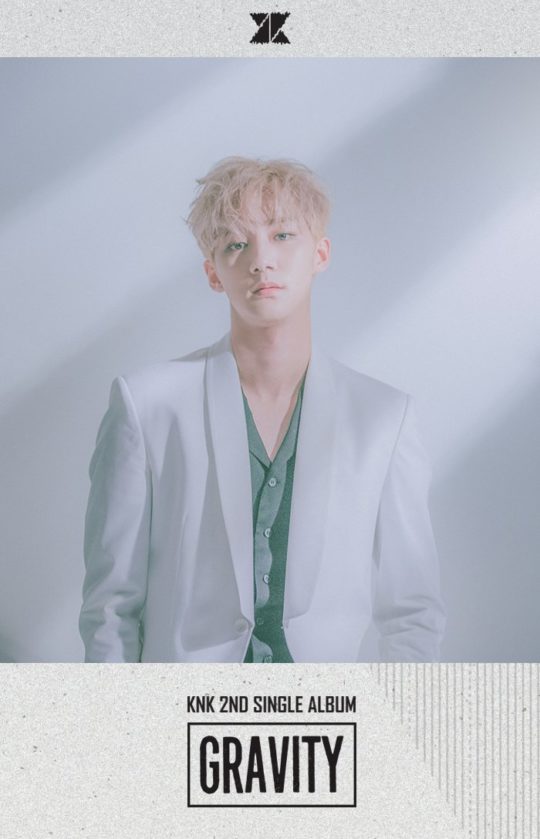 KNK will make their comeback on May 25 with the mini-album “Gravity.”

It appears KNK’s newest title track may be titled, “Sun, Moon, Star” according to their latest teasers.

On May 15, the group revealed individual concept photos of all five members that seem to be themed around the first word, “Sun.” 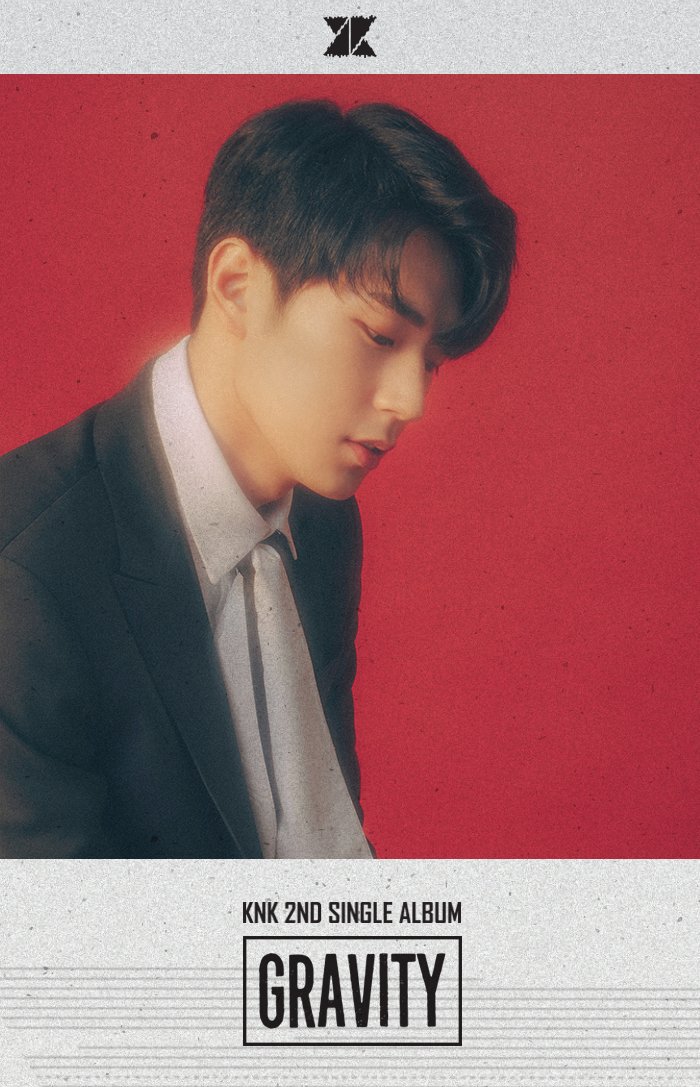 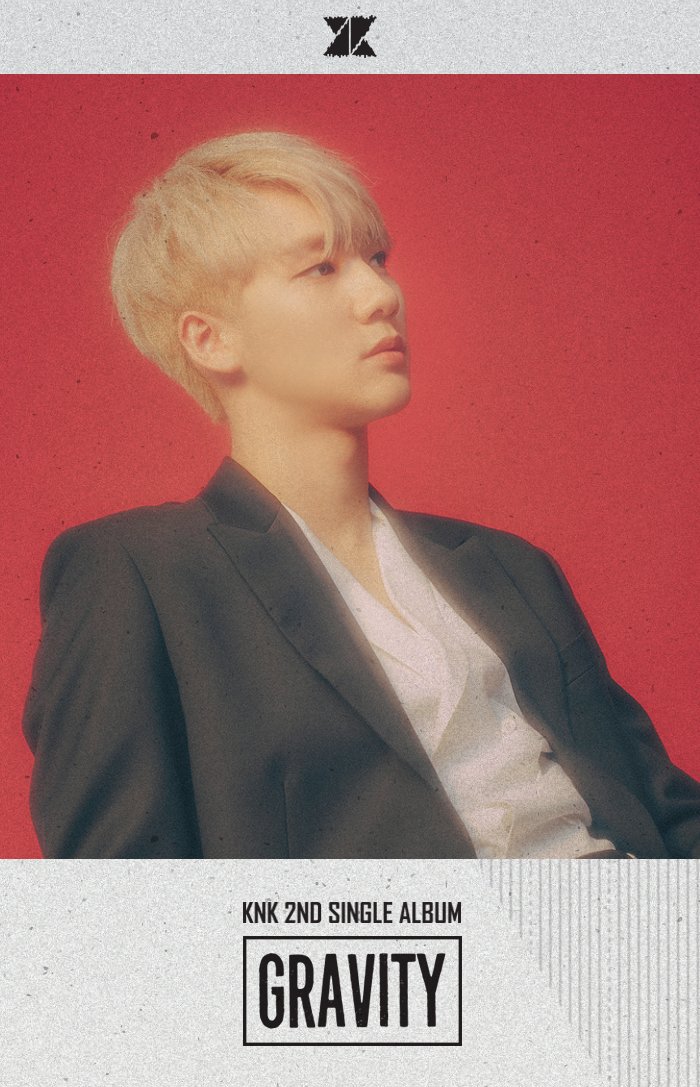 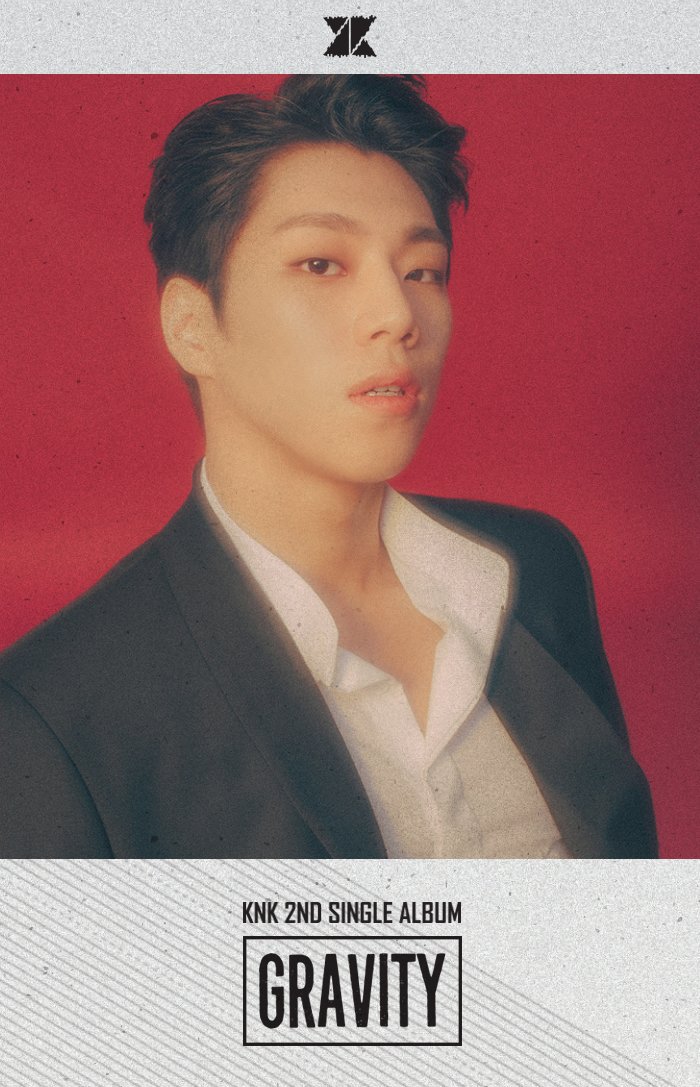 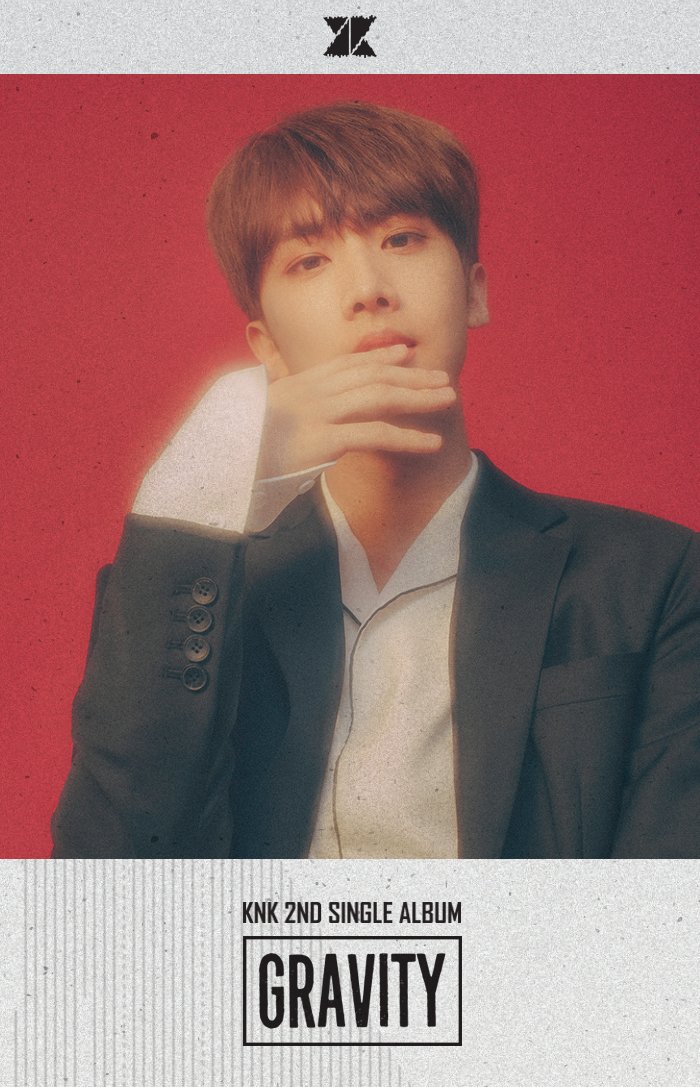 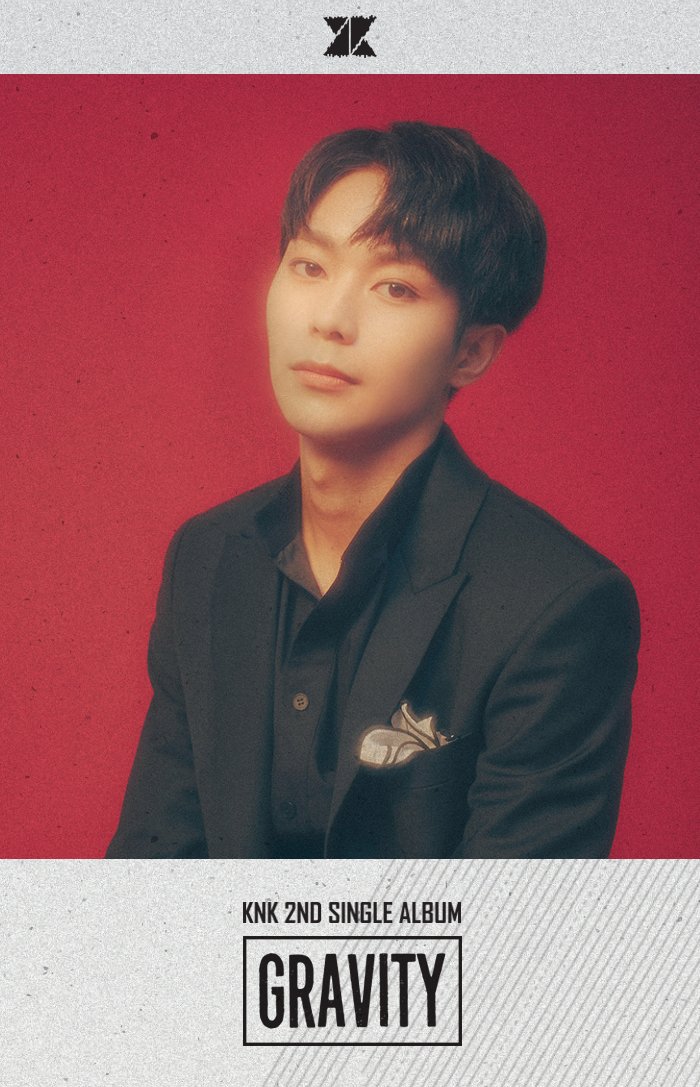 KNK is getting ready for a comeback!

On May 12 at midnight KST, KNK announced that they would be making a comeback with their second single album “Gravity” on May 25 at 12 p.m. KST.

KNK last made a comeback in November with the EP “Remain.”

Are you excited for KNK’s return?