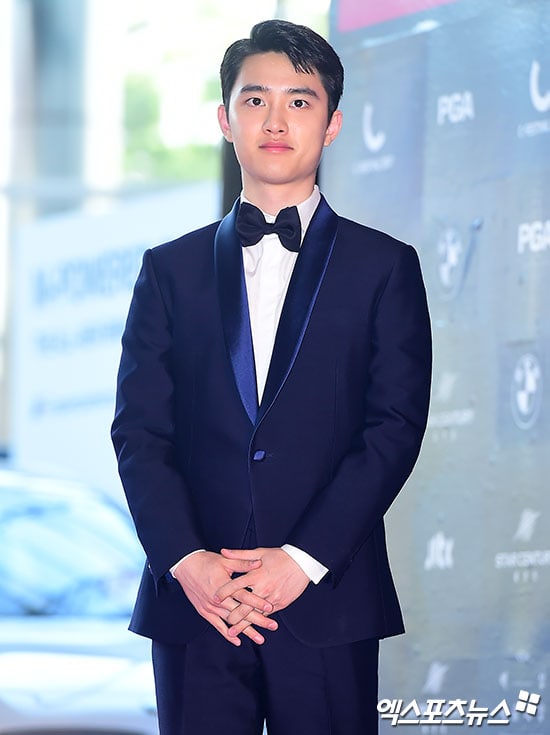 Famous Korean Director Explains Why EXO’s D.O. Is Perfect For Lead Role Of His New Film

“Swing Kids” is a film set in a North Korean prison camp during the Korean War. D.O.’s character, Ro Ki Soo, is a young North Korean soldier who falls in love with tap dancing even in that dour and chaotic setting. It is based off of a much loved musical.

This film has generated a lot of attention already as it is director Kang Hyung Chul’s first new work in three years since “Tazza: Hidden Card,” combined with the fact that the film revolves around the story of a young boy in a grim, historical setting. Many anticipate that this film could recreate the legendary success of Kang Hyung Chul’s film “Sunny,” with its unique story line and compelling lead character.

D.O. has steadily been developing his own career in film by acting in movies by first acting in “Cart” in 2014, followed by “Pure Love,” and “My Annoying Brother.” Although—like fellow idol and actor Im Siwan—D.O. has received great praise for his work, many wonder with both anticipation and concern whether he has the ability to carry a project of this magnitude on his own shoulders.

Director Kang Hyung Chul, however, is determined to lay all concerns to rest. On May 10, he stated, “The moment I saw Do Kyung Soo, it was like he had come straight out of the movie scenario. It was to the extent that it made you wonder if Do Kyung Soo had walked down this path because he was meant to star in this movie.”

He elaborated further on why casting D.O. felt like the hand of fate, explaining, “‘Swings Kids’ is a dance film, which is rare in Korea. In addition to being able to act, [the lead] must be able to visually look like he is past boyhood but not yet a young man, and at the same time, he has to be able to dance. In that respect, Do Kyung Soo is a fated choice.” 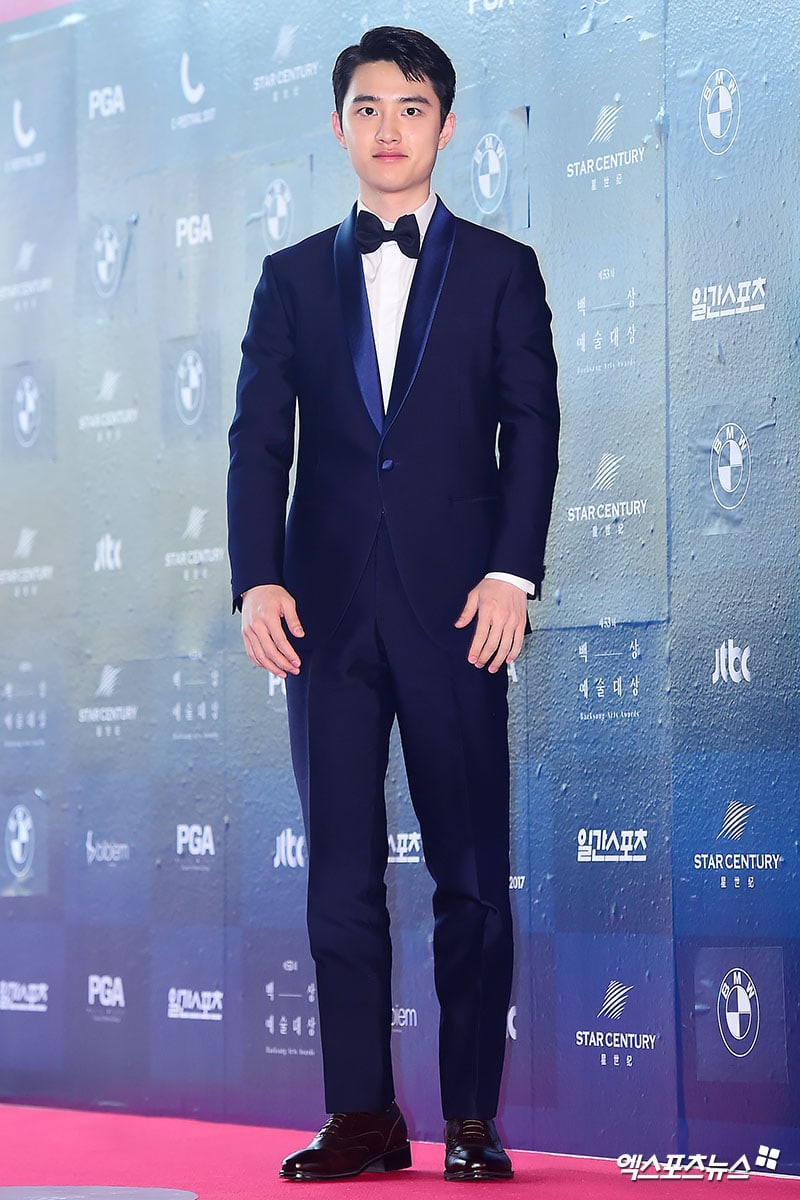 When asked about his decision to cast an idol-actor instead of a rookie actor as the lead, the director responded, “I did not even know that Do Kyung Soo was an idol. I didn’t bother to split-hairs about newcomers or established names, I only judged who was best for the part.” He emphasized his confidence in his casting choice by explaining that he had no more worries about taking on the new challenge of a dance film after casting D.O.

Director Kang Hyung Chul also addressed the concerns about whether D.O. was prepared to shoulder the responsibility of leading a big-budget film. He stated, “The bigger the scale of the film, the more you need ensure you cast the actor best suited for the role. From the moment I met Do Kyung Soo, I was sure beyond any doubt.”

The director shared that the goal is to begin filming in August 2017. He said, “I will work hard to make the film in the hopes that viewers will be able to enjoy watching it.”

Well despite whatever the naysayers may have said before, the director has made it clear that he believes D.O. is perfect for the part. Are you excited to see D.O. in this role?

EXO
kang hyung chul
Do Kyung Soo
How does this article make you feel?