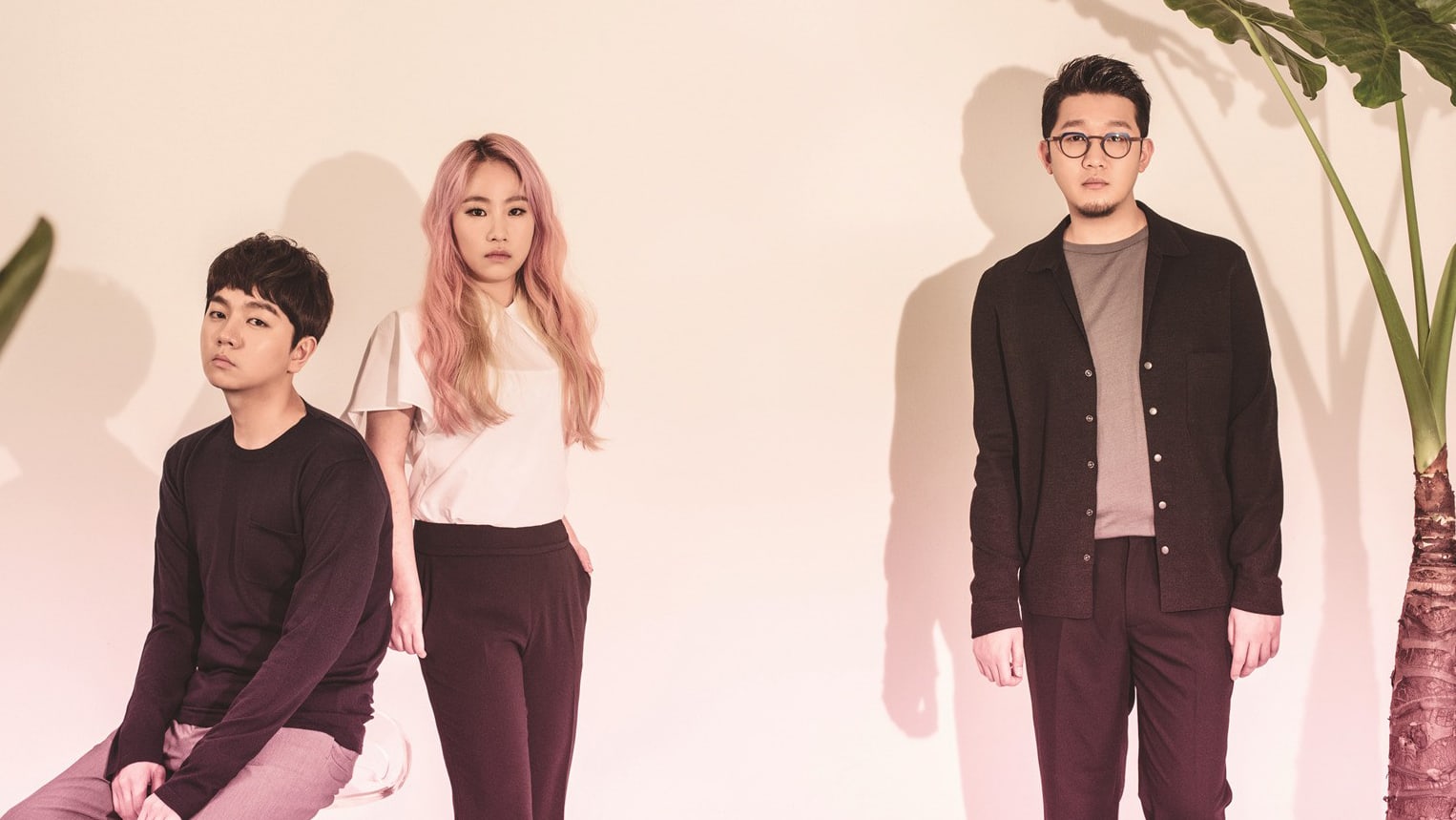 Talented R&B singer-songwriter group Urban Zakapa will be making a comeback this month with a new track on May 19.

Excluding drama OSTs, this will be Urban Zakapa’s first new track in nine months, as their last track was “Thursday Night,” which featured rapper Beenzino and was released in August of 2016. In their recent V Live broadcast, member Jo Hyun Ah stated, “Our concept this time around will convey the unique sensibility that only we as Urban Zakapa have.”

Their mini-album “Still” from last May topped eight different domestic music charts and had a long successful run at the top of the charts, which lasted for 16 days. The group recently lent their powerful vocals to the OST for tvN’s hit drama “Goblin.”

Urban Zakapa
How does this article make you feel?