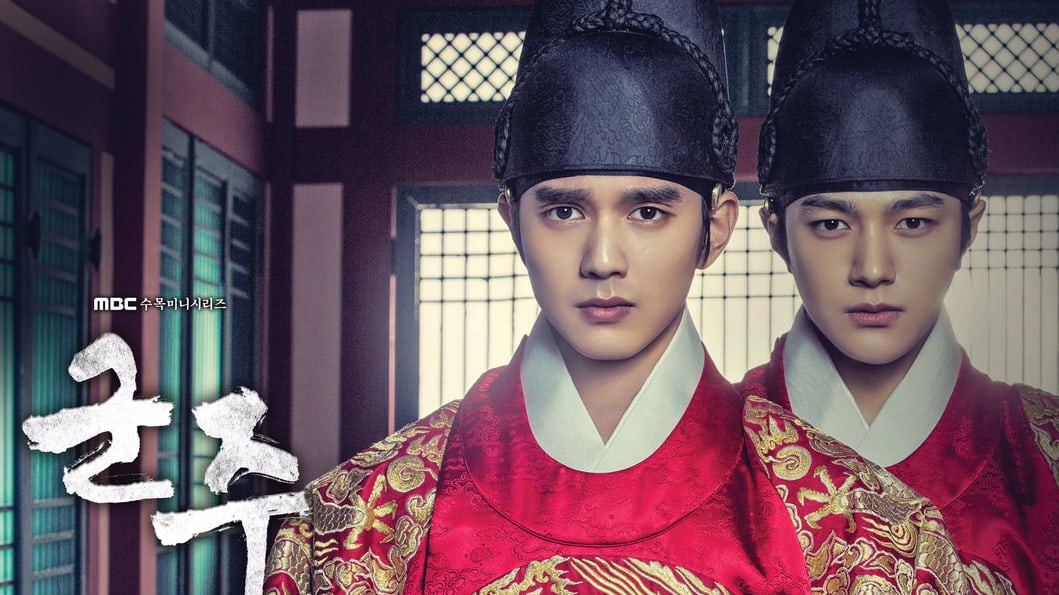 “Ruler: Master Of The Mask” Experiences Even More Success With Second Day Of Premiere Episodes

“Ruler: Master of the Mask” experienced an increase in viewer ratings for episodes three and four last night.

The drama raked in 10.5 percent and 12.6 percent for episodes three and four, respectively. This marks an almost 1 percent increase for both episodes from yesterday’s premiere episodes.

Ruler: Master of the Mask
Mystery Queen
Suspicious Partner
How does this article make you feel?