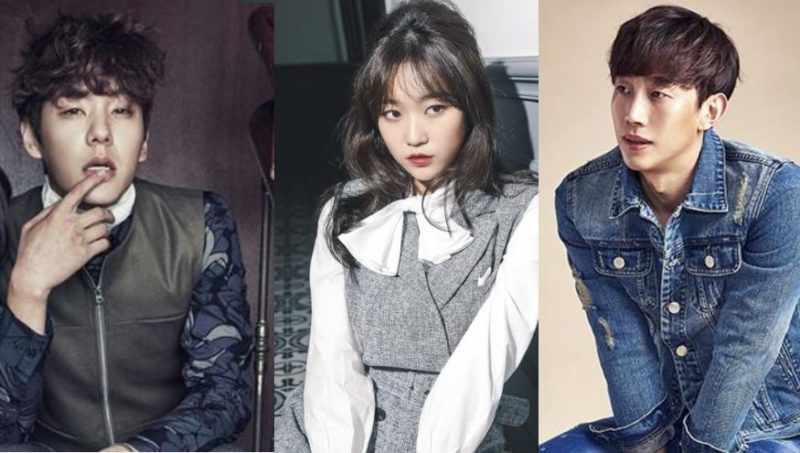 It was previously announced that actress Kim Seul Gi would appear on the May 12 broadcast of “I Live Alone.”

During this episode, Kim Seul Gi invites six of her closet friends of actors and directors to her housewarming party.

This episode will show off the wide reach of her social network, including actors Kwak Si Yang and Kang Ki Young. Both actors appeared in the drama “Oh My Ghostess” with Kim Seul Gi.

In anticipation for the housewarming party, Kim Seul Gi prepares a great variety of food. According to the writers of “I Live Alone,” Kim Seul Gi was not able to finish cooking in time, so she appointed Kwak Si Yang and Kang Ki Young as chefs and assigned them kitchen tasks as well. 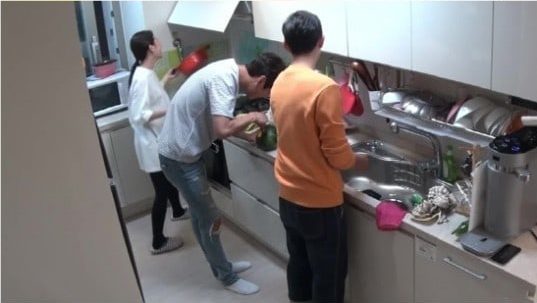 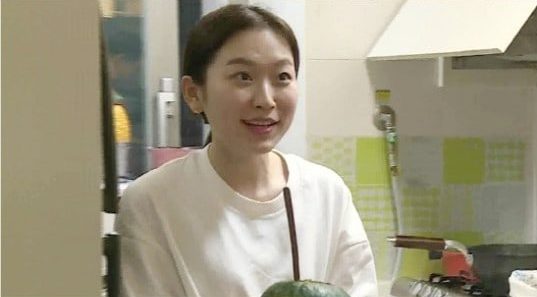 Kang Ki Young goes as far as to tie a makeshift headband around his head as the trio cooks, creating a fun and lively atmosphere for the house warming party. 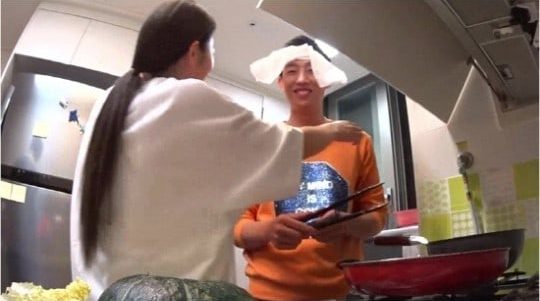 As guests arrive and spot Kwak Si Yang and Kang Ki Young in the kitchen, they laugh at the sight and joke, “Whose house is this?”

Will you be catching the fun dynamic of these three friends on “I Live Alone”?

Kim Seul Gi
Home Alone
How does this article make you feel?