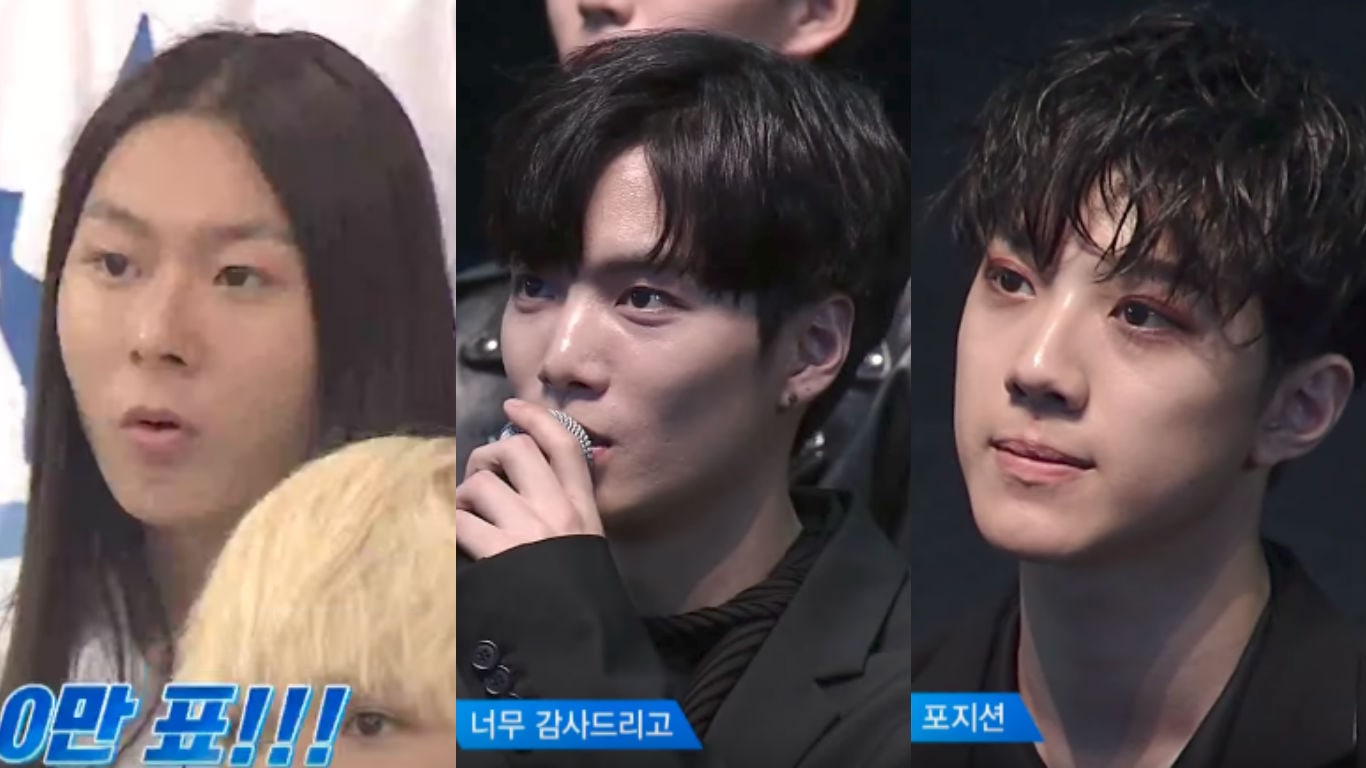 Despite all the recent controversies, Mnet has released a preview for the upcoming episode of “Produce 101 Season 2”!

The latest preview for the sixth episode shows BoA explaining that the next judge results will bring in a benefit of 100 thousand votes, causing all the boys to react with anticipation. While the details of the mission are unclear, the trainees’ next mission is to see who is No. 1 in each position (e.g. vocal, dance, and rap).

The teachers are also shown making tense statements, with SG Wannabe’s Lee Seok Hoon asking Kwon Hyunbin, “Why do you think you’ll be last?” to which Kwon Hyunbin replies, “Because I’ve shown an idle image.”

Super Junior’s Leeteuk is also shown as an MC for the latest performances, further raising the hype for this week’s episode.

Check out the preview for the next episode of “Produce 101 Season 2” below!

*A previous version of this article incorrectly stated that contestants will receive 1 million votes instead of the correct amount of 100 thousand votes.