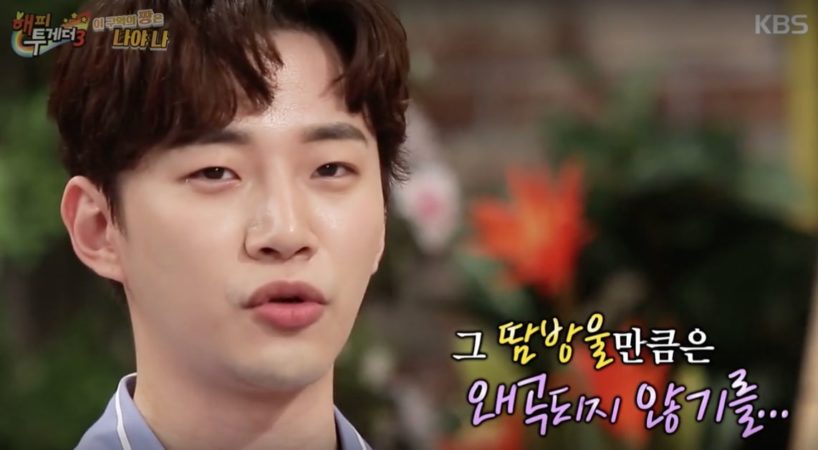 Junho cleared up the misunderstandings regarding 2PM’s “inactivity” and revealed which group currently earns the most in JYP Entertainment.

During the May 11 episode of “Happy Together,” Junho was asked whether TWICE was JYP’s main breadwinner. 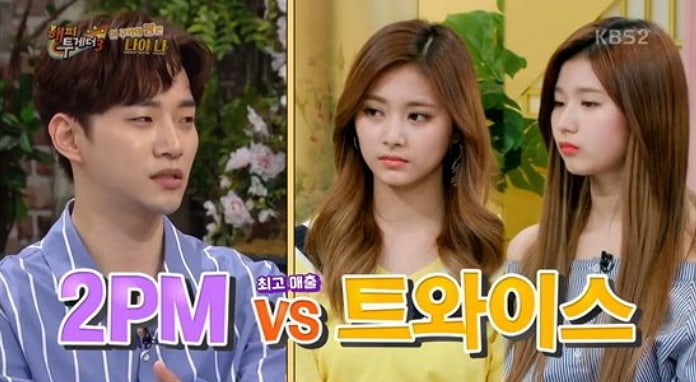 Junho then carefully responded, “2PM still brings in the most revenue. Even though we don’t appear on TV that often in Korea, we still go on international tours. One time, I visited a hospital right when we returned to Korea after finishing a tour, and the doctor asked me what 2PM was doing these days.”

He also opened up about the malicious comments he had received after revealing his new home on “I Live Alone.” 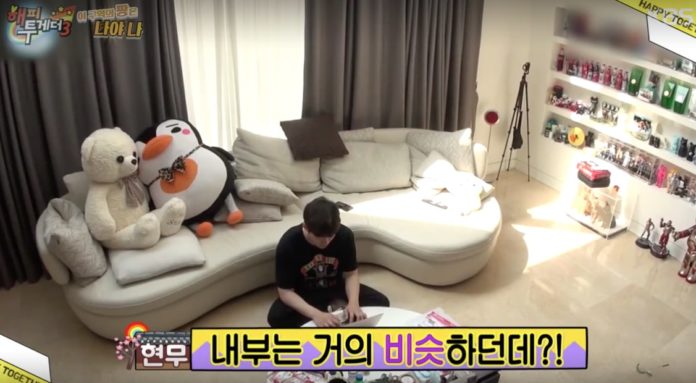 He explained, “Since 2PM isn’t currently promoting in Korea, people think we’re just resting. I got a lot of malicious comments asking why I got to live in such a luxurious home when it didn’t even seem like I was active.”

“We’re still working really hard, and we’ve never rested for longer than a week. I want to clear up any misunderstandings,” he expressed.

You can watch the full episode of “Happy Together” below!

2PM
Happy Together
Junho
How does this article make you feel?