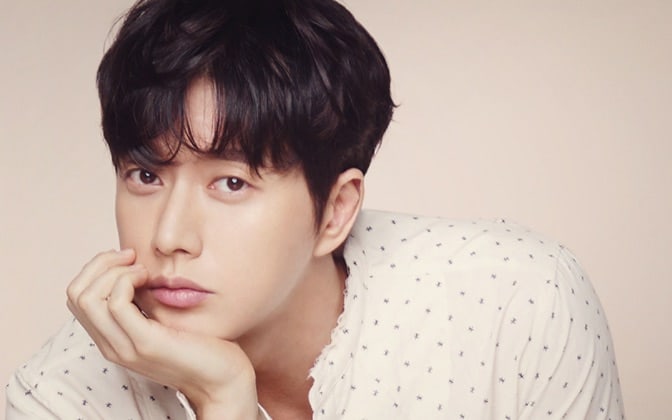 On May 12, reports revealed that Park Hae Jin has selected his next acting project.

The reports stated that he will be the male lead for a drama titled “Four Sons” (tentative title).

A source from his agency responded, “It is true that he has confirmed his appearance for ‘Four Sons.’ It was a drama that was planned at the same time as ‘Man to Man.'”

The source continued, “Filming is scheduled to start in the latter half of this year while the broadcast date and channel have not been confirmed yet.”

“Four Sons” is a mystery romance drama that centers around the story of a female detective who coincidentally discovers the quadruplet brothers of the man she loved and lost. Park Hae Jin will be acting as each of the four brothers.