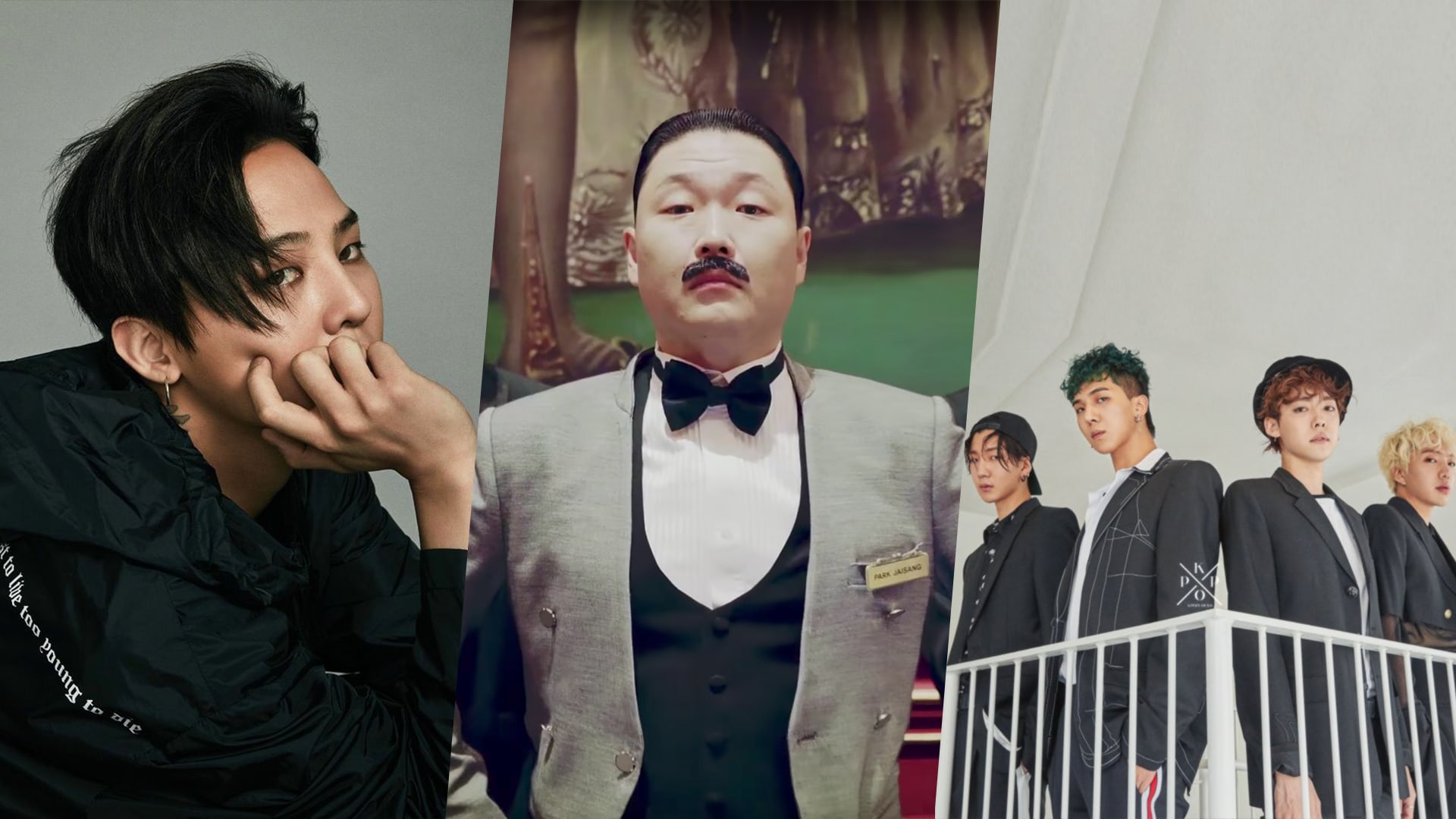 This spring has been a YG Entertainment-dominated spring, at least in terms of domestic music charts in Korea.

Artists from the agency have found themselves at the top of music charts over the past month and half, starting with WINNER’s long-awaited comeback with “Really Really” on April 4. The group topped major music charts, both domestically and internationally, with the release of their comeback album and are currently still within the top ten for many charts, despite the fact that it has been over a month since “Really Really” dropped.

In the same month, veteran idol group SECHSKIES made a comeback with “Be Well,” which made it into the top ten on music charts upon its release.

BIGBANG’s G-Dragon also found himself at the top of major music charts, as IU’s title track “Palette,” which featured G-Dragon, achieved an all-kill within a few hours of its release on April 21. The artist has hinted at his own comeback with a potential new album under YG producer Teddy’s label.

Finally, PSY, who recently made a comeback with his eighth studio album “4X2=8,” achieved an all-kill with “I LUV IT.” His other track “New Face” followed up as a close second on many charts as well.