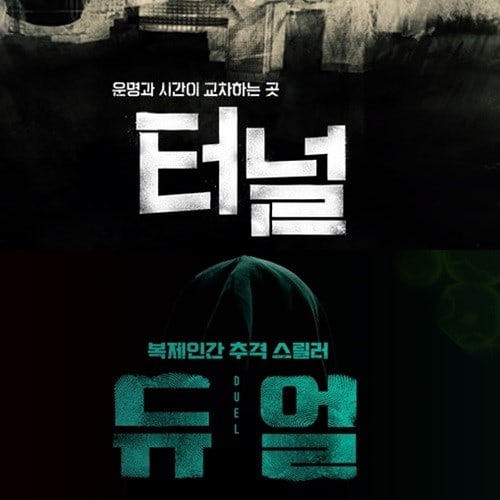 According to an exclusive report from Ilgan Sports, OCN has confirmed plans for a new drama titled “Black” (tentative title) written by writer Choi Ran.

An inside source said, “‘Black’ will air after ‘Save Me’ in October on OCN.”

“Black” tells the story about a grim reaper who borrows the body of a human and falls in love with a woman. After falling in love, he breaks rules and gets erased from the memories of the world. The drama will stay true to OCN’s signature style and be a thriller.

Writer Choi Ran will be making a comeback after three years with “Black.” She previously wrote “Iljimae” and “God’s Gift – 14 Days.” As for directing, director Kim Hong Sun of “Voice” is a likely candidate.

OCN has the rest of 2017 planned out as it is currently airing “Tunnel” and will air “Duel” afterwards. After these dramas, ‘Save Me‘ starring Taecyeon and Seo Ye Ji will air and be followed up by “Black” in October. Following “Black,” “Bad Guys Season 2” will broadcast.

OCN
How does this article make you feel?