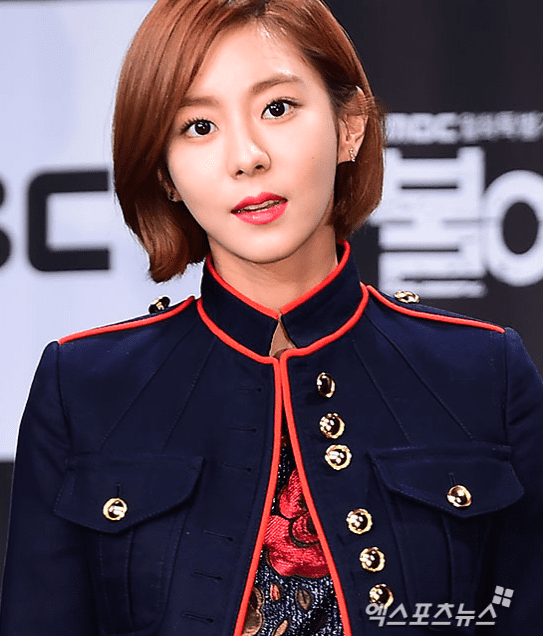 With recent reports of Uee’s status as a free agent, her current agency Pledis Entertainment has responded with a statement regarding the idol-turned-actress’s contract situation.

On May 12, a source from Pledis Entertainment stated, “We are currently discussing a contract renewal with her.” A previous media source stated that Uee will become a free agent and leave her agency after her contract ends in May.

Meanwhile, Uee debuted as a member of After School in 2009, and has since been in multiple dramas such as “High Society,” “Marriage Contract,” and “Night Light.”

Do you think Uee should stay with Pledis?

Uee
XPN
How does this article make you feel?