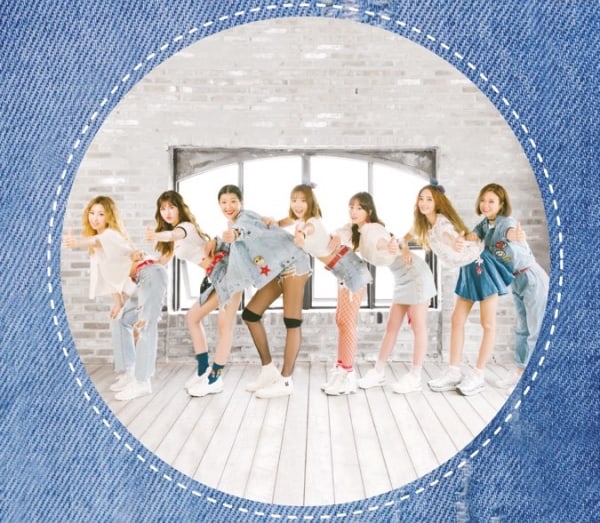 Project girl group Unnies from “Sister’s Slam Dunk Season 2” have proved that hard work pays off in the end!

As of 4:30 p.m. KST on May 12, their title track “Right?” marked first place on all eight realtime charts, including Melon, Bugs, Genie, Soribada, Naver, Mnet, olleh, and Monkey3. 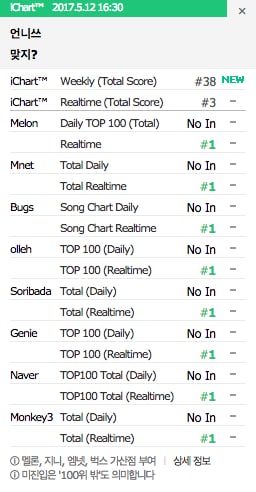 Their song “Right?” is a funky dance track that showcases the various charms of all seven members.

After announcing that they would be debuting on Music Bank with two tracks, Unnies released some stills of their highly anticipated music video.

Previously, the first season’s Unnies were also successful on the music charts with their song “Shut Up.”