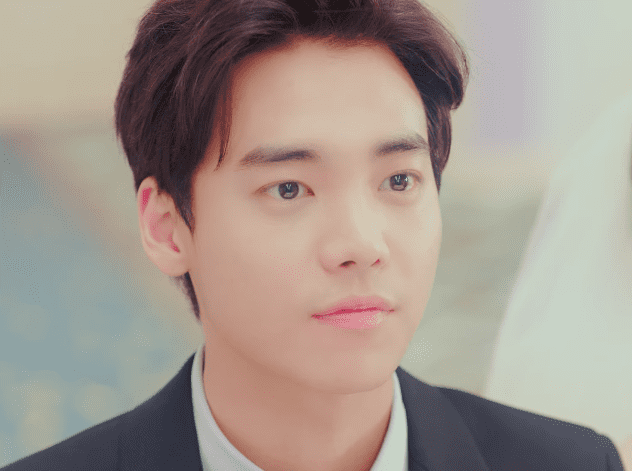 On May 12, a source from YG Entertainment stated, “It’s true that we are preparing for One’s debut, but we are currently tuning the time frame for his album release.”

Previously, multiple music sources stated that One has moved forward with filming the music video for his debut album in order to stand on stage as a true rapper, not as a trainee or as a show contestant. However, a recent report stated that a concrete schedule for his debut album release has not yet been decided. Plans for his music video filming as well as other aspects reportedly still need to be done.

Meanwhile, One was a previous contestant on Mnet’s “Show Me the Money 5,” where he showcased his rapping skills.

Are you excited for his upcoming debut?

ONE
YG Entertainment
How does this article make you feel?